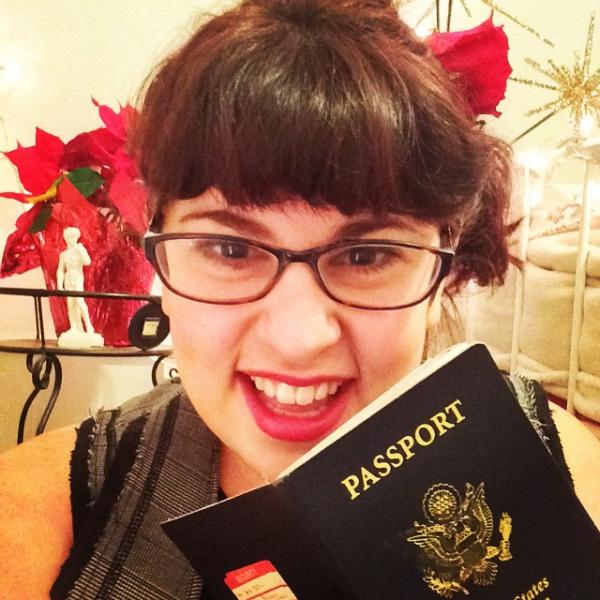 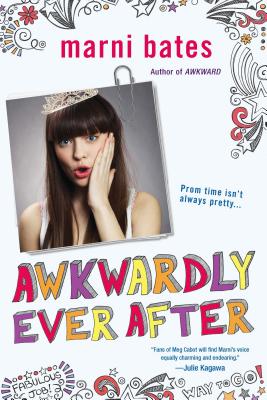 In Marni Bates's Awkwardly Ever After, it's prom season at Smith High School and love is in the air. . .for some people. Melanie Morris knows she shouldn't keep flirting with her best friend's brother, but attending prom with somebody else might mean losing him for good. Isobel Peters accepts the fact that she's a huge geek, but she never expected renowned player, Spencer King, would want to get his hands on. . .her reputation. What begins as a bargain could turn into something real--or a Notable disaster. Corey O'Neal is dating the boy of his dreams, rockstar Timothy Goff. But it isn't easy to trade in anonymity for instant celebrity status, especially now that swarms of protesters want them both banned from prom. 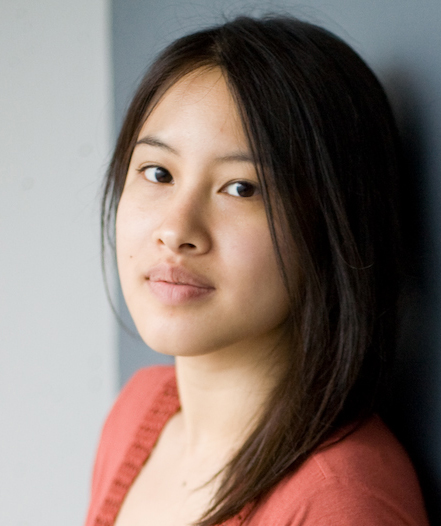 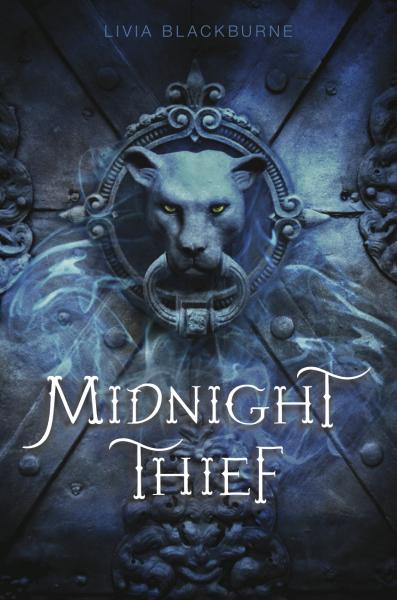 In Livia Blackburne's Midnight Thief, Kyra's uncanny ability to scale walls and bypass guards helps her take what she needs. But when the leader of the Assassins Guild offers Kyra a lucrative job, she hesitates. She knows how to get by on her own, and she's not sure she wants to play by his rules. But he is persistent--and darkly attractive--and Kyra can't quite resist his pull. Tristam of Brancel is a young Palace knight on a mission. After his best friend is brutally murdered by the Demon Riders, Tristam vows to take them down. But as his investigation deepens, he finds his efforts thwarted by a talented thief, one who sneaks past Palace defenses with uncanny ease. When a fateful raid throws Kyra and Tristam together, the two enemies realize that their best chance at survival-and vengeance-might be to join forces. And as their loyalties are tested to the breaking point, they learn a startling secret about Kyra's past that threatens to reshape both their lives. 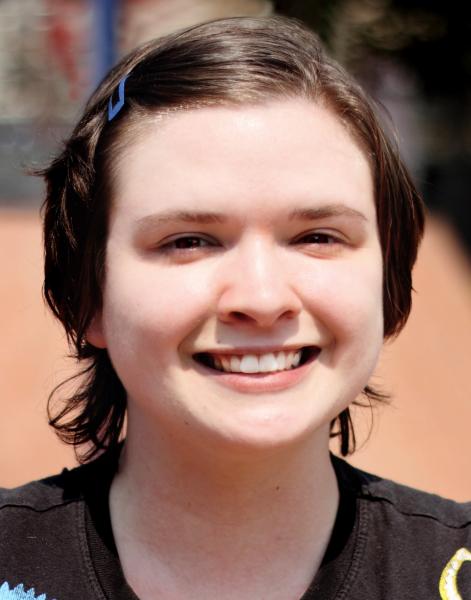 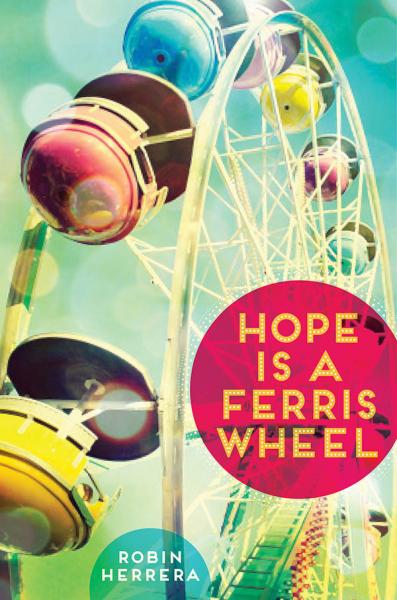 In Robin Herrera's Hope Is a Ferris Wheel, ten-year-old Star Mackie lives in a trailer park with her flaky mom and her melancholy older sister, Winter, whom Star idolizes. Moving to a new town has made it difficult for Star to make friends, when her classmates tease her because of where she lives and because of her layered blue hair. But when Star starts a poetry club, she develops a love of Emily Dickinson and, through Dickinson's poetry, learns some important lessons about herself and comes to terms with her hopes for the future. 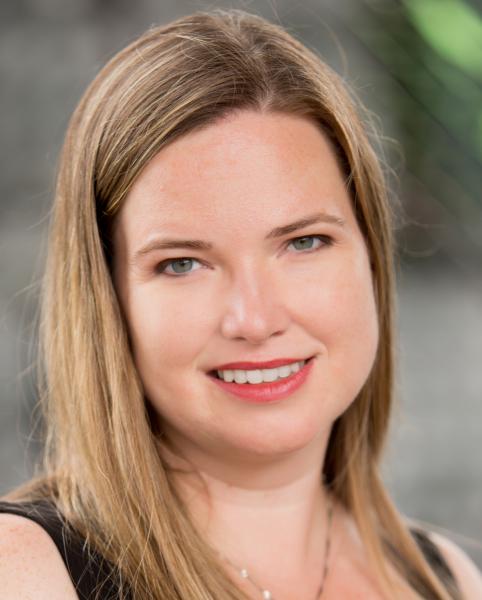 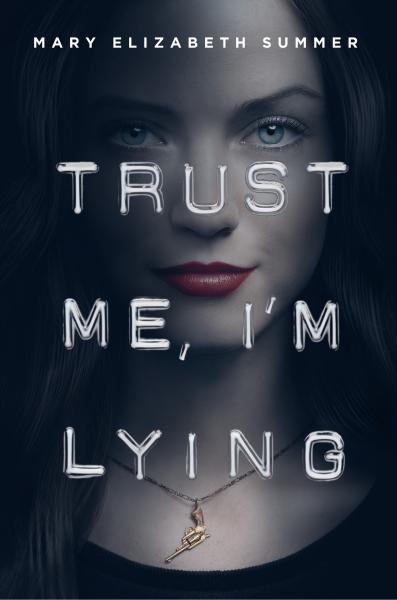 In Mary Elizabeth Summer's Trust Me, I'm Lying, Julep Dupree is a con artist, a master of disguise, and a sophomore at Chicago's swanky St. Agatha High, where her father, an old-school grifter with a weakness for the ponies, sends her so she can learn to mingle with the upper crust. But when she comes home one day to a ransacked apartment and her father gone, Julep's carefully laid plans for an expenses-paid golden ticket to Yale start to unravel. Even with help from St. Agatha's resident Prince Charming, Tyler Richland, and her loyal hacker sidekick, Sam, Julep struggles to trace her dad's trail of clues through a maze of creepy stalkers, hit attempts, family secrets, and worse, the threat of foster care. She'll use every trick in the book to find her dad before his mark finds her.

Awkwardly Ever After (Smith High #4) (Paperback)

Hope Is a Ferris Wheel (Hardcover)

This feature require that you enable JavaScript in your browser.
END_OF_DOCUMENT_TOKEN_TO_BE_REPLACED

This feature require that you enable JavaScript in your browser.
END_OF_DOCUMENT_TOKEN_TO_BE_REPLACED