Annie Bloom's Books welcomes Gemma Whelan for an in-store reading from her novel Painting Through the Dark. Gemma will be joined by Joaquin Lopez, Portland's Cultural Laureate.

Signed and personalized copies are available! Please, please, please include the name for personalization in the order notes; or indicate "signed only." 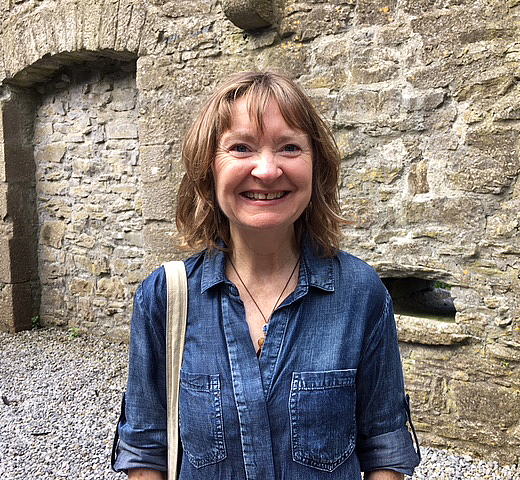 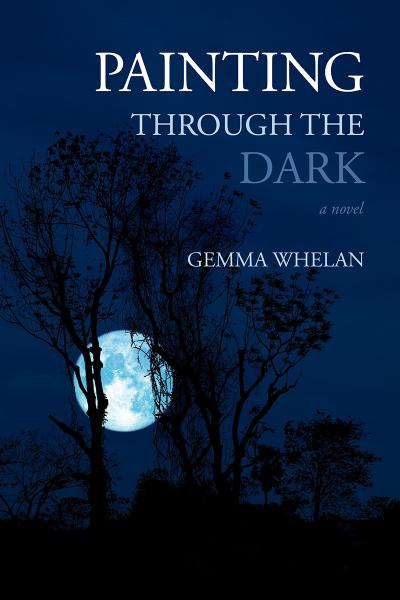 About Painting Through the Dark:

Fleeing from the emotional shackles of her family in Ireland and the convent where she was training to be a nun, the feisty 21-year-old Ashling O'Leary arrives in San Francisco in 1982 with a backpack, a judo outfit, her artist's portfolio, a three-month visa, and a determination to find a way to speak up about the abuse of girls and women in Catholic Ireland. As she becomes embroiled in a whirlwind of love, art, and deception, Ashling learns that her success as an artist and a human being depends on dealing with the ghosts of her past and speaking out on behalf of others.

"Gemma Whelan has written a tender, dramatic portrait of a young woman from an Irish convent, driven to explore the world—and her past—through the power of art. Painting Through the Dark probes how far we will go to avoid, and then confront, the truth. It is a testimony to our ability to survive, against all the odds."—Rene Denfeld, bestselling author of The Child Finder

Gemma Whelan is an award-winning director, screenwriter, and educator. As an Irish immigrant to the U.S. her perspective crosses the boundaries between cultures, and as an artist she gives expression to stories that have been suppressed. Gemma was the founding Artistic Director of Wilde Irish Productions in the San Francisco Bay Area, and of Corrib Theatre in Portland, Oregon. She has been directing, and teaching at universities and conservatories in the
U.S, Ireland, and Asia for over 35 years. Her novels are Fiona: Stolen Child and Painting Through the Dark. She lives in Portland, OR. 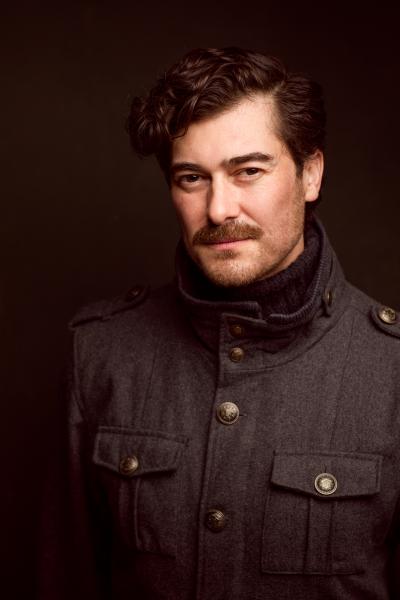 Joaquin Lopez is a performing artist, musician, and mental health counselor whose work is grounded in personal transformation, self-expression, and Latino Queer identity. As an actor and performer, he has worked with Milagro, Sowelu, Hand2Mouth Theatre, BagNBaggage, WP Theater in New York, and the Oregon Shakespeare Festival. Joaquin served as the Arts & Culture Manager and the Manager of Leadership Development during his time at Latino Network. Recently, he was appointed as Creative Laureate for the City of Portland.

Painting Through the Dark (Paperback)

This feature require that you enable JavaScript in your browser.
END_OF_DOCUMENT_TOKEN_TO_BE_REPLACED

This feature require that you enable JavaScript in your browser.
END_OF_DOCUMENT_TOKEN_TO_BE_REPLACED