This in-store reading is first come, first served. Seating is limited. Please be mindful of any store health policies that might be in effect on the night of the reading. 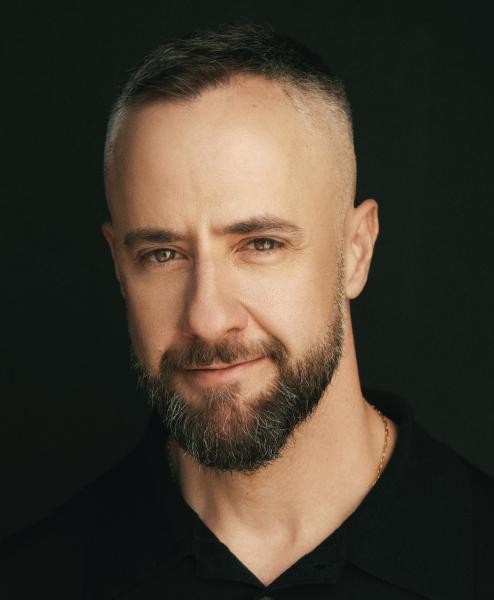 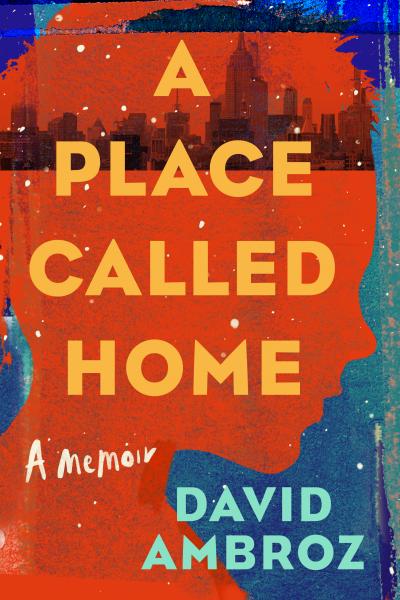 About A Place Called Home:

There are millions of homeless children in America today and in A Place Called Home, award-winning child welfare advocate David Ambroz writes about growing up homeless in New York for eleven years and his subsequent years in foster care, offering a window into what so many kids living in poverty experience every day. Told with lyricism and sparkling with warmth, A Place Called Home depicts childhood poverty and homelessness as it is experienced by so many young people who have been systematically overlooked and unprotected. It’s at once a gripping personal account of deprivation—how one boy survived it, and ultimately thrived—and a resounding call for readers to move from empathy to action.

"It's impossible to read A Place Called Home and not want to redouble your efforts to fight the systems of poverty that have plagued America for far too long. In this book, David shares his deeply personal story and issues a rousing call to make this a more humane and compassionate nation."—Hillary Rodham Clinton

David Ambroz is a national poverty and child welfare expert and advocate. He was recognized by President Obama as an American Champion of Change. He currently serves as the Head of Community Engagement (West) for Amazon. Previously he led Corporate Social Responsibility for Walt Disney Television, and served as the President of the Los Angeles City Planning Commission, and as a California Child Welfare Councilmember. After growing up homeless and then in foster care, he graduated from Vassar and later from UCLA School of Law (J.D.). He is a foster dad and lives in Los Angeles, CA.

This feature require that you enable JavaScript in your browser.
END_OF_DOCUMENT_TOKEN_TO_BE_REPLACED

This feature require that you enable JavaScript in your browser.
END_OF_DOCUMENT_TOKEN_TO_BE_REPLACED