Annie Bloom's welcomes Oregon author Cai Emmons who is presenting her new novel, Livid, published by Red Hen Press. The author Whitney Otto will be a stand-in reader for Cai, whose ALS precludes public speaking. They will be joined by fellow Red Hen author Yuvi Zalkow, whose new novel is I Only Cry with Emoticons, and Red Hen co-founder Kate Gale, whose new poetry collection is The Loneliest Girl.

This in-store reading is first come, first served. Please be mindful of any store health policies that might be in effect on the night of the reading. 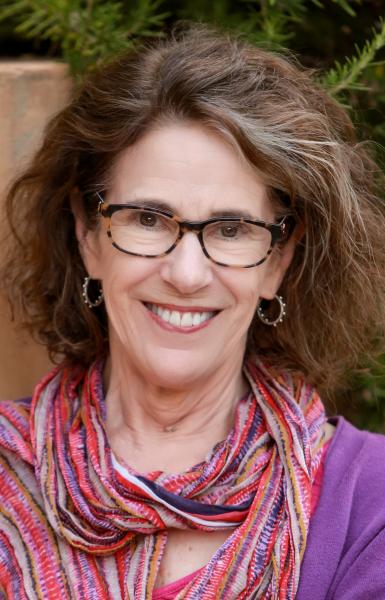 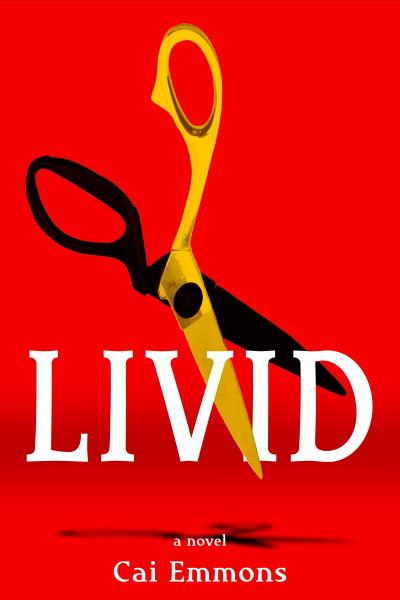 Sybil White Brown returns from Boston to the small West Coast city where she once lived, hoping to heal after a terrible loss. Summoned to jury duty, she is dismayed to be assigned to the jury of a murder trial alongside her ex-husband with whom she had a rancorous divorce. As the trial progresses, she and her ex tiptoe around each other but eventually become disastrously entangled. Meanwhile, Sybil obsesses about the female defendant, whom she believes is innocent. The situation explodes during jury deliberations when Sybil comes face-to-face with her own unexpressed rage.

Cai Emmons is the author of six novels—His Mother’s Son, The Stylist, Weather Woman, Sinking Islands, Unleashed, Livid—and a story collection, Vanishing. She holds a BA from Yale University and two MFAs from New York University in film and from the University of Oregon in fiction. Before turning to fiction, Emmons wrote plays and screenplays. Winner of a Student Academy Award, an Oregon Book Award, and the Leapfrog Fiction Prize, and a finalist for the Narrative Magazine and Missouri Review fiction prizes, she has taught at a variety of institutions, most recently in the Creative Writing Program at the University of Oregon. She lives in Eugene, Oregon. 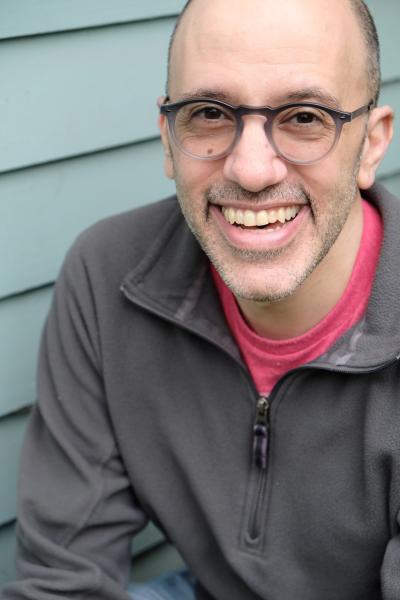 About I Only Cry with Emoticons:

Saul doesn't get why he's misunderstood. At his high-tech day job, he hides in the bathroom writing a novel about his dead grandfather and wonders why his boss wants to fire him. He tells his almost ex-wife about a blind date and wonders why she slams the door in his face. He aches with worry for his seven-year-old son, who seems happier living with his mom and her new man. When the blind date becomes a complicated relationship, and Saul's blunders at work threaten the survival of the company, Saul has to wake up and confront his fears. I Only Cry with Emoticons is a quirky comedy that reveals the cost of being disconnected––even when we're using a dozen apps on our devices to communicate––and an awkward man's search for real connections, on and offline.

Yuvi Zalkow is the author of I Only Cry with Emoticons (Red Hen, 2022) and A Brilliant Novel in the Works. His short stories have been published in Glimmer Train, Narrative Magazine, Carve Magazine, Rosebud, The Los Angeles Review, and others. Yuvi uses his poor drawing skills to make YouTube videos and mobile apps that ooze with his worries and anxiety. 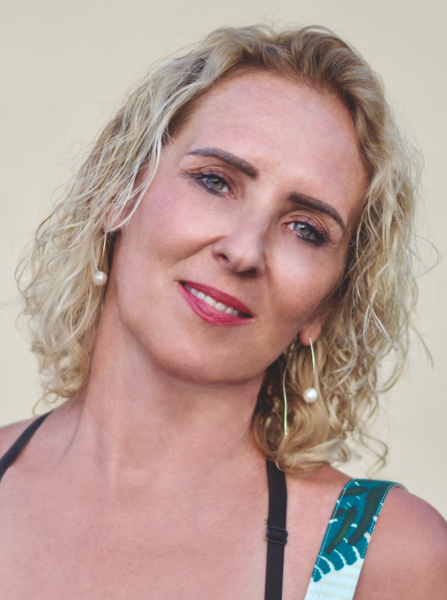 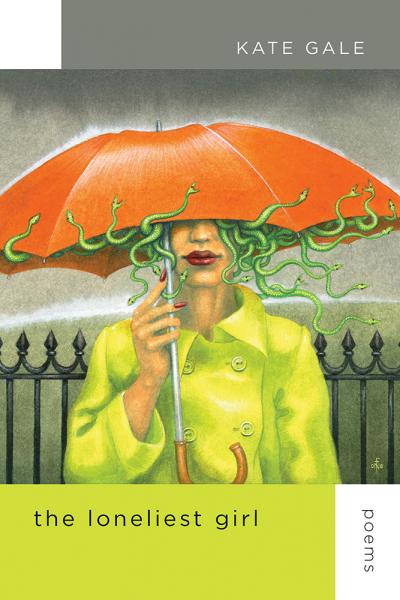 About The Loneliest Girl: Poems:

Who was more alone than Medusa? Raped in Athena's temple, transformed into a monster, and banished into a cave, Medusa may be the ultimate example of victim blaming. In The Loneliest Girl, Kate Gale creates a powerful alternative narrative for Medusa and for all women who have carried guilt and shame--for being a woman, for not being enough, for being a victim. She offers a narrative in which women are the makers of the world--in which women find their way out from the cave of the Cisthene and into a world where they determine their own destiny.

Kate Gale is the co-founder and Managing Editor of Red Press. She has six books of poetry, the latest of which is The Loneliest Girl.

I Only Cry with Emoticons (Hardcover)

This feature require that you enable JavaScript in your browser.
END_OF_DOCUMENT_TOKEN_TO_BE_REPLACED

This feature require that you enable JavaScript in your browser.
END_OF_DOCUMENT_TOKEN_TO_BE_REPLACED