This in-store reading is first come, first served. Seating is limited. Please be mindful of any store health policies that might be in effect on the night of the reading.

Signed and personalized copies are available for pre-order! Please, please, please include the name for personalization in the order notes; or indicate "signed only." 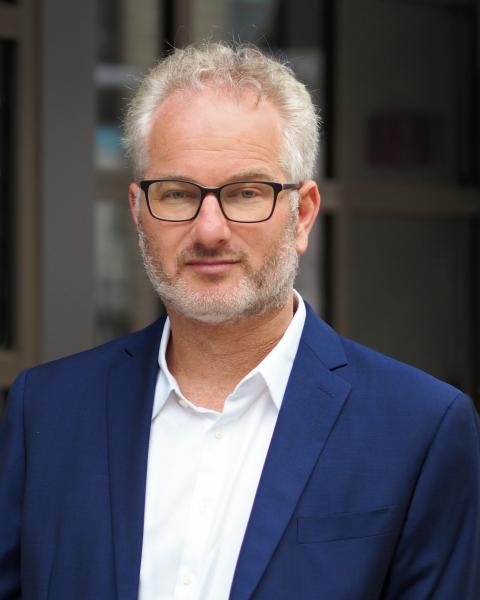 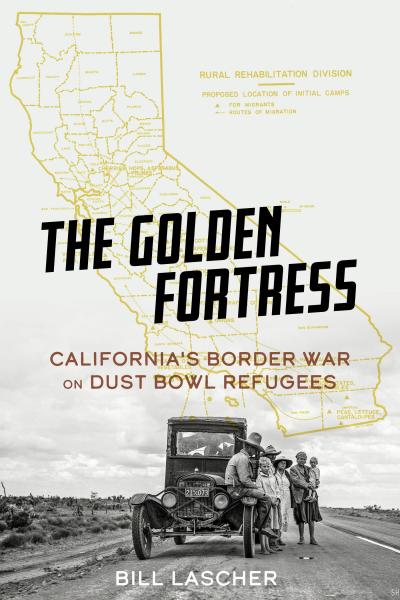 About The Golden Fortress:

In February 1936, Los Angeles police officers drove hundreds of miles to California’s state borders with one mission: turn back anyone deemed too poor to enter. Myths of the Golden State’s abundance enticed thousands of Americans uprooted by the Depression, but those who created those myths saw only invading criminal "hordes" that they believed just one man could stop: James “Two-Gun” Davis, Los Angeles's authoritarian police chief. The Golden Fortress tells the story of Davis’s audacious deployment of hand-picked armed police slamming California’s door on America's Dust Bowl refugees and Depression-displaced migrants. It depicts the sometimes deadly consequences of law enforcement politicized and weaponized against the poor, even in remote places like Modoc County, where a sheriff’s opposition to the blockade inflamed an already smoldering feud between an itinerant newsman and a publisher obsessed with her California heritage. Davis, blessed by his city's ruling business class and fueled by his own wild claims of communist conspiracies undermining America, deployed his "Foreign Legion" to California's state lines, threatening democracy even as the nation's cities and rural communities juggled the burdens of economic recovery, migrant aid, and public safety.

Bill Lascher is the author of Eve of a Hundred Midnights, a 2017 Oregon Book Awards finalist. Lascher wrote the American History Tellers podcast's Great Depression series. His journalism appears in outlets like Atlas Obscura, Fortune, the Guardian, the Portland Monthly, and Boom: A Journal of California. He previously edited the Ventura County Reporter and was a staff writer at the Pacific Coast Business Times. A graduate of the Salt Institute for Documentary Studies, Lascher has a history degree from Oberlin and a master's degree in specialized journalism from the University of Southern California Annenberg School of Journalism and Communication.

This feature require that you enable JavaScript in your browser.
END_OF_DOCUMENT_TOKEN_TO_BE_REPLACED

This feature require that you enable JavaScript in your browser.
END_OF_DOCUMENT_TOKEN_TO_BE_REPLACED