Masks are required on the night of the reading. 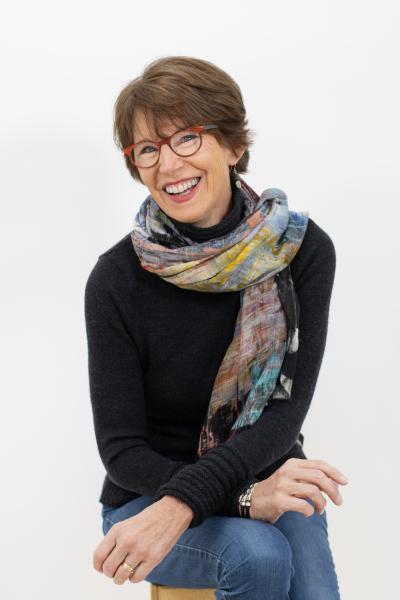 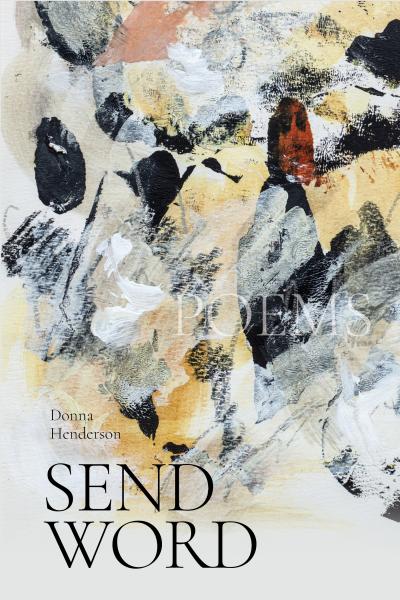 To be born is to 'cleave,' in the double sense of the word (to 'split from' and to 'cling to'): it is that first splitting which generates the urge to return, to bind. The poems in Donna Henderson's Send Word explore varieties of cleaving and their tensions, as the speaker navigates these across a lifetime: tensions between our feral and civil selves, between compliance and transgression, between connection and individuation, between containment and surrender, and between what the worlds of waking and dreaming each ask and offer. Ultimately, these poems are about language itself as both a means and a way, as language imagines for itself a unity located exactly in the place between.

Donna Henderson is the author of three previous collections of poems, two of which (Transparent Woman and The Eddy Fence) were finalists for the Oregon Book Award in Poetry. Her poems, song lyrics, essays, reviews and artwork appear in journals, anthologies, exhibits and recordings. A practicing psychotherapist, Donna lives with her husband, Rich Sutliff, on the banks of the Deschutes River in north-central Oregon. 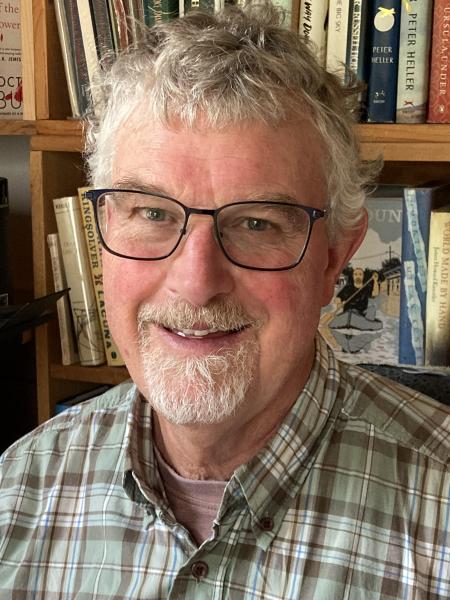 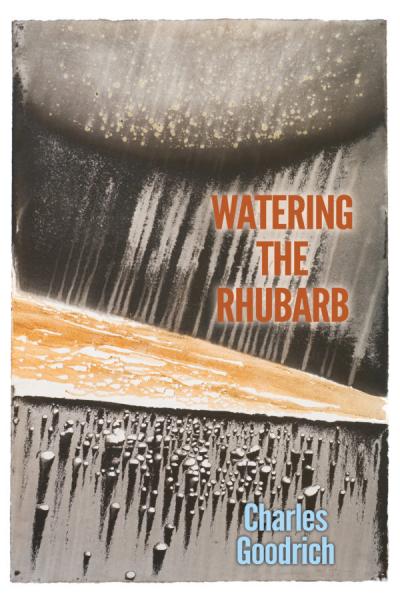 About Watering the Rhubarb:

"Charles Goodrich's poems celebrate the body of the earth from which we come and to which all things return, as well as the power of poetry to raise its fist-full of seeds, its only weapon-against oppression. These poems share the comfort of ravens, "black wings banked around the coals of their hearts, /their bright minds/smoldering," the particular, fleeting tang of whortleberries, and the minerally kiss of cold water drawn from a well. Contemplating the uncomfortable, such as aging, the risk of tsunami, and the self-inflicted erosion of habitat and democracy, these poems nonetheless point our eyes toward the hawks, not the "hawkers of hate." This is poetry wholesome in the best sense, showing us how to preserve our wholeness and the flow of grateful energy amid the obstructions (major and minor) of our worldly lives." ––Karen Holmberg

Charles Goodrich's new book of poems, Watering the Rhubarb, is just out from Flowstone Press. Previous books include the poetry collections A Scripture of Crows; Going to Seed: Dispatches from the Garden; and Insects of South Corvallis, along with a collection of essays, The Practice of Home, and two co-edited anthologies, Forest Under Story: Creative Inquiry in an Old-Growth Forest and In the Blast Zone: Catastrophe and Renewal on Mount St. Helens. Following a long career as a professional gardener and a decade working with the Spring Creek Project for Ideas, Nature, and the Written Word at Oregon State University, Charles writes and gardens near the confluence of the Marys and Willamette Rivers in the traditional homeland of the Ampinefu Band of the Kalapuya, in Corvallis, Oregon.

This feature require that you enable JavaScript in your browser.
END_OF_DOCUMENT_TOKEN_TO_BE_REPLACED

This feature require that you enable JavaScript in your browser.
END_OF_DOCUMENT_TOKEN_TO_BE_REPLACED