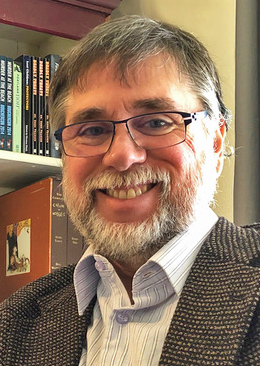 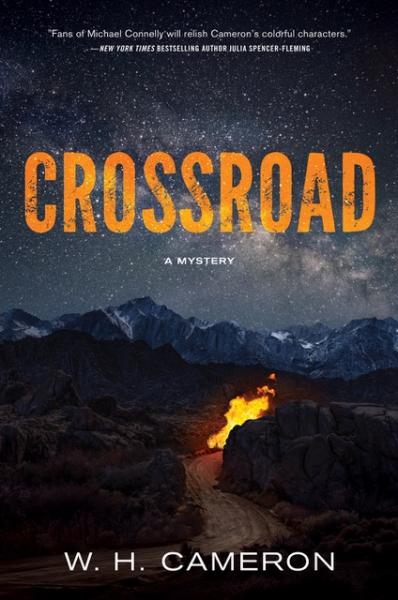 Melisende Dulac is a fish out of water after relocating from the East Coast to a small community in the Oregon high desert. But just as she's beginning to think of Barlow County as home, her life takes an ominous turn when she comes upon a grisly multiple car wreck and three shattered bodies on an isolated road outside of town. Near the scene, Melisende trips over a fourth body, that of a newborn girl lying a physics-defying distance from the wreckage. There is no one to claim the infant, nor a clear indication she was even part of the accident.

The crash offers plenty of opportunities for an apprentice mortician--but when the victims' bodies are stolen from her family's mortuary, Melisende is branded suspect number one. Then, Portland lawyer Kendrick Pride arrives on the scene on behalf of one of the victim's families--or so he says--and Melisende begins to see that there's much more to this enigmatic figure than meets the eye.

As the shadows gather and the mystery deepens, Melisende must race to find the truth--or be swallowed by the darkness. 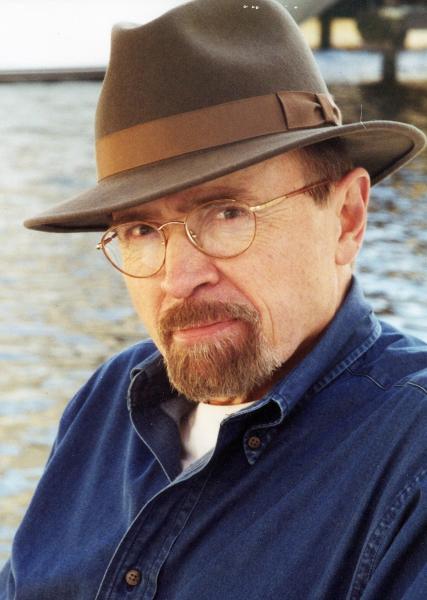 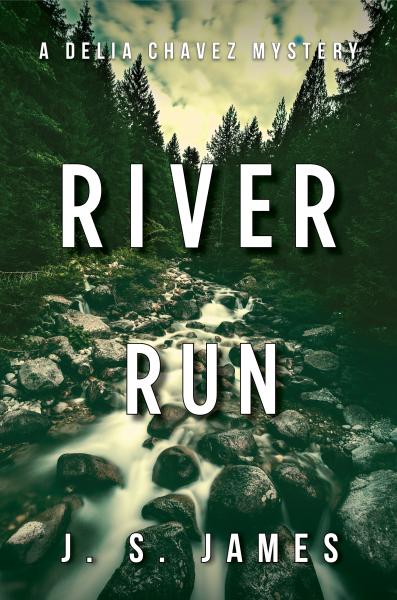 Newly promoted sheriff's deputy Delia Chavez has worked hard to get where she is. Without any family to speak of, law enforcement is all she has. But just a few days into her new job, Delia finds the body of a hunter washed up on the bank of the Willamette River missing his trigger finger. Soon, more bodies are found--all hunters without their trigger fingers. Waterfowl season often means clashes between hunters and animal rights activists, but could someone be killing to make a statement? Petrified, but invigorated by the opportunity, Delia dives head first into the case. Soon, she catches a whiff of something foul and it's not the dead bodies--man or bird.

What starts off looking like a simple case of a ruthless vigilante quickly devolves into something much more complex. Facing evasive killers who stop at nothing to conceal their crimes, Delia must bring the criminals to justice because everyone knows, if you're not the predator, you're prey.

END_OF_DOCUMENT_TOKEN_TO_BE_REPLACED

This feature require that you enable JavaScript in your browser.
END_OF_DOCUMENT_TOKEN_TO_BE_REPLACED

This feature require that you enable JavaScript in your browser.
END_OF_DOCUMENT_TOKEN_TO_BE_REPLACED