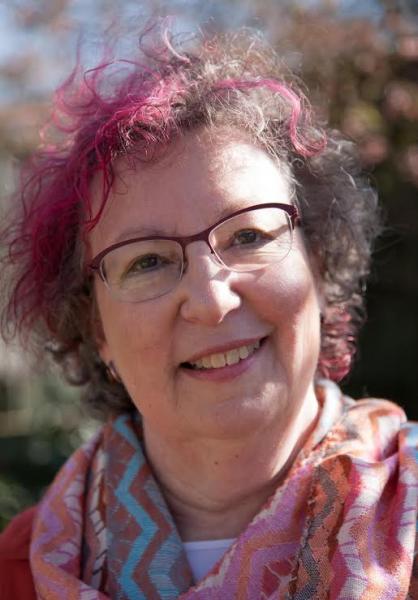 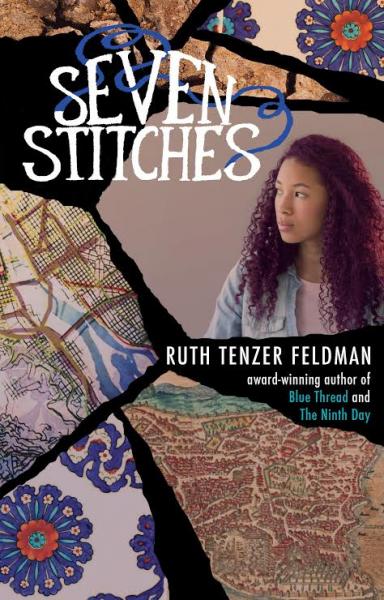 Portland author Ruth Tenzer Feldman's third companion in the Oregon Book Award-winning Blue Thread series explores how we recover--and rebuild--after the worst has happened. In Seven Stitches, it's been a year since the Big One--the Cascadia subduction zone earthquake--devastated Portland, and while Meryem Zarfati's injuries have healed and her neighborhood is rebuilding, her mother is still missing. Refusing to give up hope, Meryem continues to search for her mother even as she learns to live without her in a changed Portland. After she receives a magical prayer shawl handed down from her maternal grandmother, a mysterious stranger appears, and Meryem is called to save a young girl living in slavery--in sixteenth-century Istanbul. 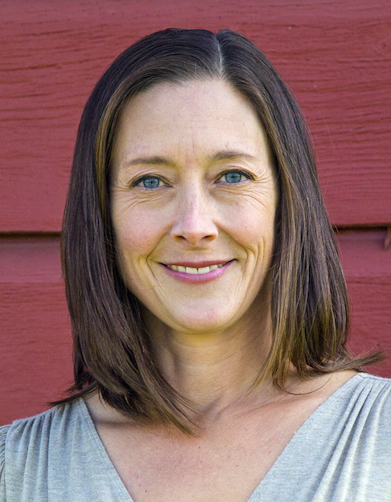 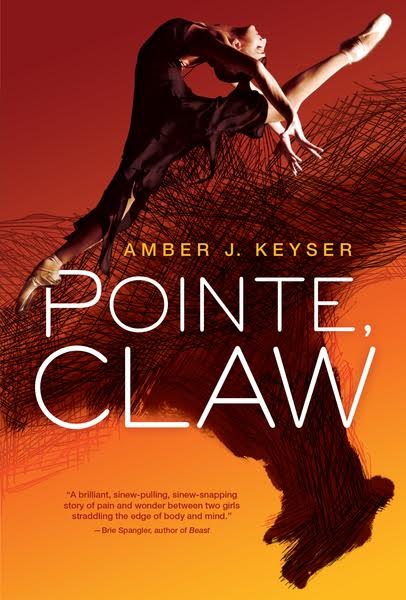 Oregon author Amber Keyser presents her YA novel, Pointe, Claw. Jessie Vale dances in an elite ballet program that requires perfection to land a spot with the professional company. When Jessie is cast in an animalistic avant-garde production, her careful composure cracks wide open. Nothing has felt more dangerous. Dawn McCormick’s world is full of holes. She wakes in strange places, bruised, battered, and unable to speak. The doctors are out of ideas. No one knows what to do with a girl like this. These childhood friends are both running out of time. Jessie has one shot at her ballet dream. Dawn’s blackouts are getting worse. At every turn, they crash into the many ways girls are watched, judged, used, and discarded. Should they play it safe or go feral? The answer lies in the forest with a bear in a cage.

This feature require that you enable JavaScript in your browser.
END_OF_DOCUMENT_TOKEN_TO_BE_REPLACED

This feature require that you enable JavaScript in your browser.
END_OF_DOCUMENT_TOKEN_TO_BE_REPLACED