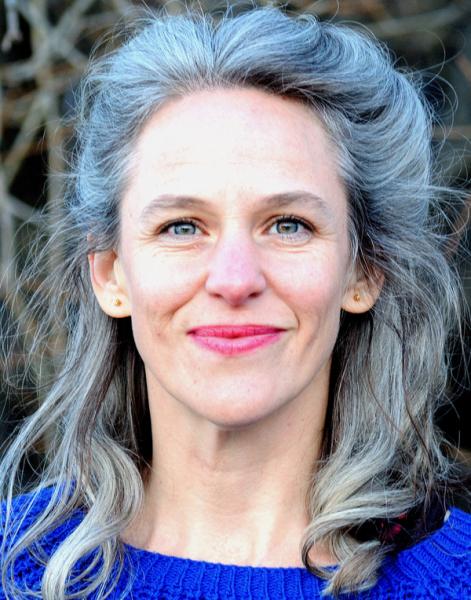 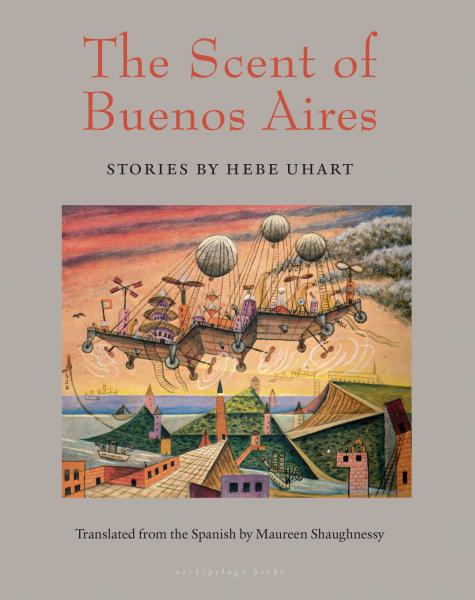 Annie Bloom's welcomes Maureen Shaughnessy, translator of The Scent of Buenos Aires: Stories, by Hebe Uhart. Maureen will be joined in conversation by Alejandro de Acosta.

The Scent of Buenos Aires offers the first book-length English translation of Uhart's work, drawing together her best vignettes of quotidian life: moments at the zoo, the hair salon, or a cacophonous homeowners association meeting. She writes in unconventional, understated syntax, constructing a delightfully specific perspective on life in South America. These stories are marked by sharp humor and wit: discreet and subtle, yet filled with eccentric and insightful characters. Uhart's narrators pose endearing questions about their lives and environments - one asks "Bees - do you know how industrious they are?" while another inquires, "Are we perhaps going to hell in a hand basket?"

Maureen Shaughnessy's translations from Spanish include works by Hebe Uhart, Nora Lange, Margarita García Robayo, and Luis Nuño. She has also translated Guadalupe Urbina's Maya folktales, as well as several Cañari legends. Her translations have been published by The Paris Review, Brick, AGNI, Words Without Borders, World Literature Today, The Brooklyn Rail, and Asymptote. Raised in Portland, she now lives in Bariloche, Argentina.

Alejandro de Acosta is a teacher, writer, and translator, in no particular order; he also works in publishing. In Austin, Texas he founded mufa::poema, a micropress that freely distributed a dozen poetry and prose chapbooks. His poetry translations include Micrograms by Jorge Carrera Andrade and Five Meters of Poems by Carlos Oquendo de Amat. He also translated Fabián Ludueña’s philosophical treatise H.P. Lovecraft: The Disjunction in Being and published "Notes to Complicate Cardenal’s Epigrams" in the journal Black Box. In 2014 he published two books of essays. More recently, he has given talks on kinship, the poetics of translation, Antonio Porchia, and Francis Ponge—as well as offered readings of sonnets moral and gnomic.

The Scent of Buenos Aires: Stories by Hebe Uhart (Paperback)

This feature require that you enable JavaScript in your browser.
END_OF_DOCUMENT_TOKEN_TO_BE_REPLACED

This feature require that you enable JavaScript in your browser.
END_OF_DOCUMENT_TOKEN_TO_BE_REPLACED