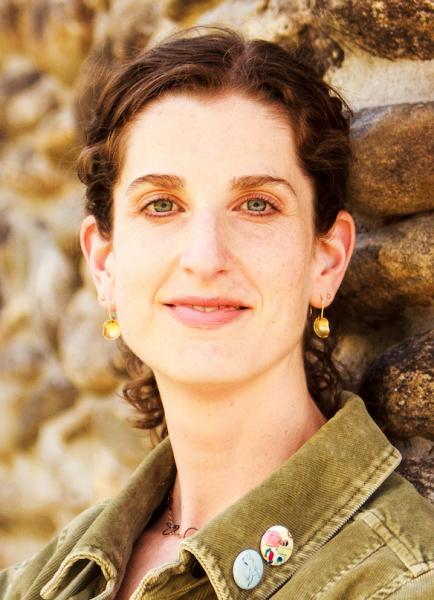 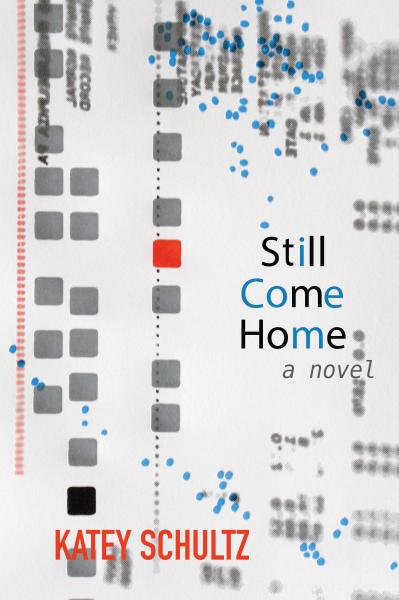 When the odds are stacked against you, doing everything right still might not be enough to protect yourself and the ones you love. The three characters in Katey Schultz's novel are each searching for the best way to be, the best way to live—all the while fighting cultural, societal, and political forces far beyond their control. As their paths intersect over the span of three days, Still Come Home explores how their decisions will forever alter each other’s lives.

Aaseya, an ambitious, educated Afghan girl, struggles to walk the line between social disgrace and faith that her hometown of Imar can unharden and heal. Though she cannot bear her older husband, Rahim, a child, and she suspects her sister-in-law played a part in her family’s murder, Aaseya maintains self-reliance and dignity by rebelling against the misogyny and violence surrounding her.

Second Lieutenant Nathan Miller blames himself for the death of a soldier under his command and worries that his constant absence from his North Carolina home has permanently damaged his marriage.

When Rahim learns that the Taliban, whom he reluctantly works for, are hatching this violent plan, conflicting loyalties to country, to enduring peace, and to his young wife take all three down a road that will change their lives forever.

We are currently taking phone and online payments only. If you have a book on hold that has not been paid for, please call us to pay over the phone before you pick it up. Thank you for your support and understanding!

This feature require that you enable JavaScript in your browser.
END_OF_DOCUMENT_TOKEN_TO_BE_REPLACED

This feature require that you enable JavaScript in your browser.
END_OF_DOCUMENT_TOKEN_TO_BE_REPLACED