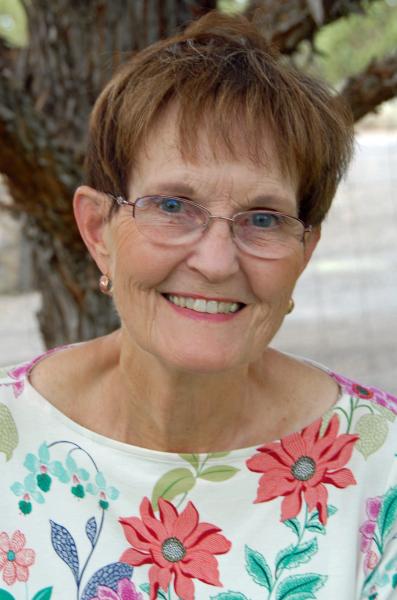 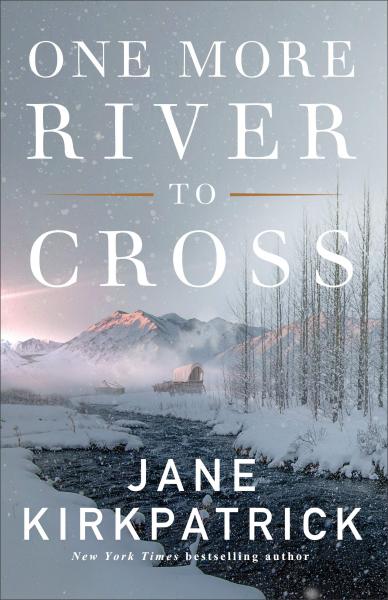 In 1844, two years before the Donner Party, the Stevens-Murphy company left Missouri to be the first wagons into California through the Sierra Nevada Mountains. Mostly Irish Catholics, the party sought religious freedom and education in the mission-dominated land and enjoyed a safe journey--until October, when a heavy snowstorm forced difficult decisions. The first of many for young Mary Sullivan, newlywed Sarah Montgomery, the widow Ellen Murphy, and her pregnant sister-in-law Maolisa.

When the party separates in three directions, each risks losing those they loved and faces the prospect of learning that adversity can destroy or redefine. Two women and four men go overland around Lake Tahoe, three men stay to guard the heaviest wagons--and the rest of the party, including eight women and seventeen children, huddle in a makeshift cabin at the headwaters of the Yuba River waiting for rescue . . . or their deaths. 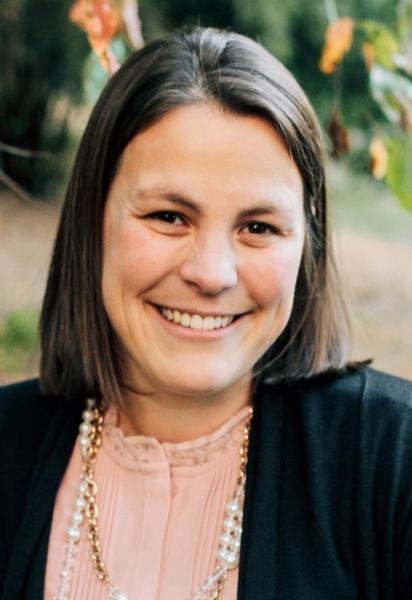 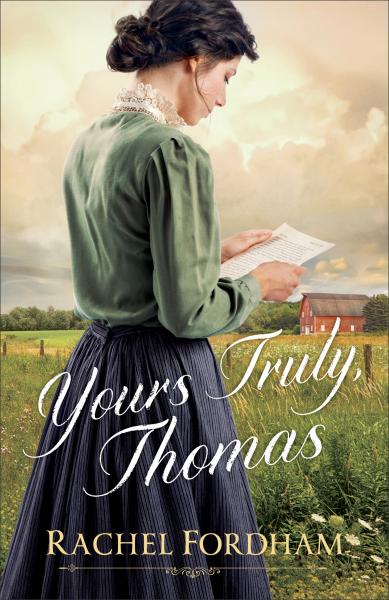 For three years, Penny Ercanbeck has been opening other people's mail. Dead ends are a reality for clerks at the Dead Letter Office. Still she dreams of something more--a bit of intrigue, a taste of romance, or at least a touch less loneliness. When a letter from a brokenhearted man to his one true love falls into her hands, Penny seizes this chance to do something heroic. It becomes her mission to place this lost letter into the hands of its intended recipient.

Thomas left his former life with no intention of ending up in Azure Springs, Iowa. He certainly didn't expect a happy ending after what he had done. All he wanted to do was run and never look back. In a moment of desperation, he began to write, never really expecting a reply.

When Penny's undertaking leads her to the intriguing man who touched her soul with his words, everything grows more complicated. She wants to find the rightful owner of the letter and yet she finds herself caring--perhaps too much--for the one who wrote it.

One More River to Cross (Paperback)

We recommend orders be placed through our website. Please call with any questions, or to arrange delivery or pick-up for a book currently on hold.

This feature require that you enable JavaScript in your browser.
END_OF_DOCUMENT_TOKEN_TO_BE_REPLACED

This feature require that you enable JavaScript in your browser.
END_OF_DOCUMENT_TOKEN_TO_BE_REPLACED