Unfortunately, due to health concerns, this event has been canceled. We hope to reschedule in the future. 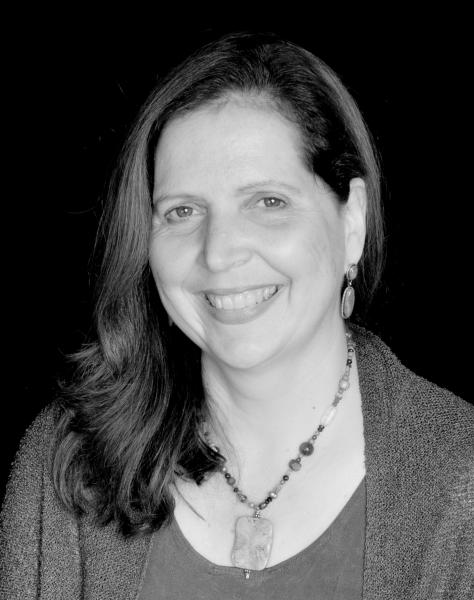 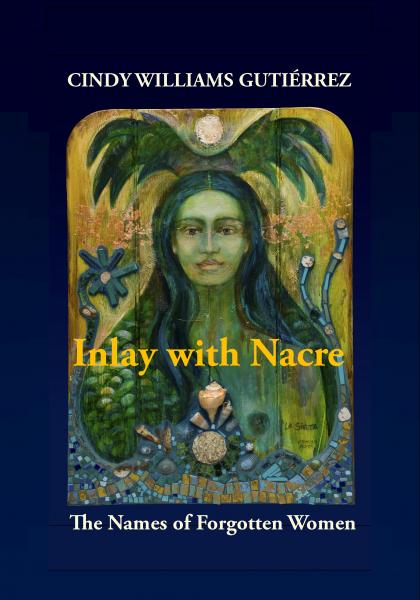 Poet-dramatist Gutiérrez explores the global oppression of women--and testifies to their resilience--in over 20 countries around the world. Based on real-life incidents ranging from Brazilian "honor killings" and Indian sati to Ireland's Magdalene Laundries and "Mississippi appendectomies" to rape as a weapon during the Rwandan genocide, this poetry collection bears witness to the sociocultural forces that have waged war on women's bodies, freedom, and humanity. Now, in the #MeToo era, these poems both underscore and expand the conversation on the diminishment of women, reverberating across all continents and through 43 centuries. Inlay with Nacre is herstory--the plight of Woman as bride, wife, mother, and daughter--and a call to action to restore the Feminine in the world. 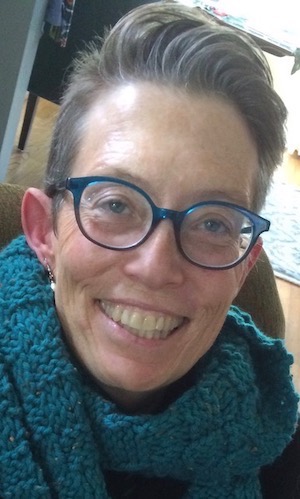 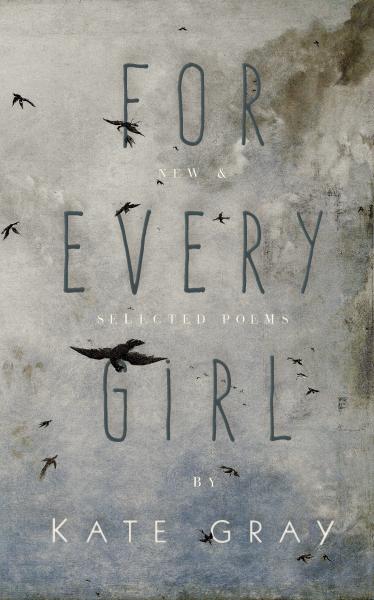 For Every Girl is a love song to and celebration of the girl, the queer, the survivor in all of us. Here we find not only testimony to the resiliency of girls, but an invitation to delight in the pure pleasure of their joy. Step into these poems, and you step into a communion that will lighten the soul, not through penance or absolution, but through a simple assurance. Spanning two decades of work from the award-winning poet and novelist, Kate Gray, For Every Girl features new and selected poems, and includes a conversation between Kate Gray and Oregon Poet Laureate Emerita, Paulann Petersen. 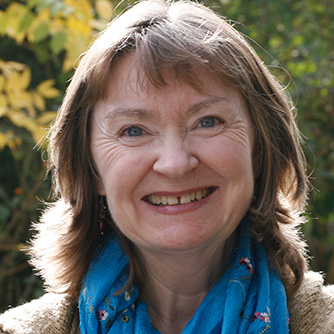 Gemma Whelan will be reading from Kissing the Witch by Emma Donahue. She is producing the play of the same name, which will be produced by Corrib, in April of 2020.

Gemma is the founding Artistic Director of Corrib Theatre, for which she has directed How to Keep an Alien, Four Last Things, Quietly (Drammy nomination for Best Actor in a Play), Belfast Girls, Chapatti, The Testament of Mary, Our New Girl, Little Gem, The Hen Night Epiphany, St. Nicholas, and A Night in November (Drammy nomination for Direction, Drammy award for Solo Performance). In Portland, she has directed Broomstick and Ithaka at Artists Repertory Theatre, The Call at Profile Theatre, Words that Burn for Los Porteños at Milagro Theatre, and also at CoHo, Boom Arts, and Portland Center Stage’s JAW Festival. She is also an award-winning filmmaker and a published novelist.

Inlay with Nacre: The Names of Forgotten Women (Paperback)

For Every Girl (Paperback)

This feature require that you enable JavaScript in your browser.
END_OF_DOCUMENT_TOKEN_TO_BE_REPLACED

This feature require that you enable JavaScript in your browser.
END_OF_DOCUMENT_TOKEN_TO_BE_REPLACED