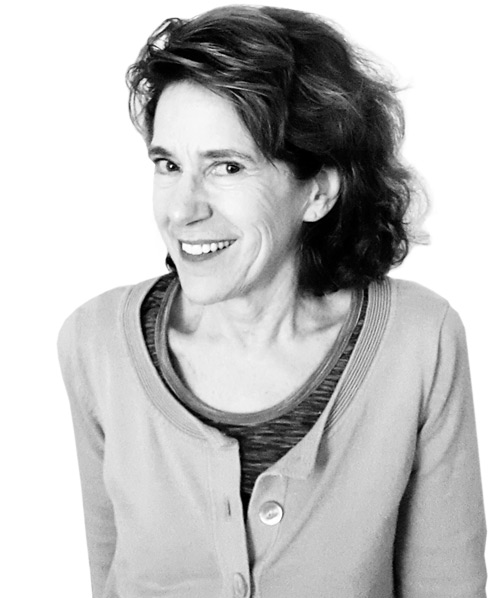 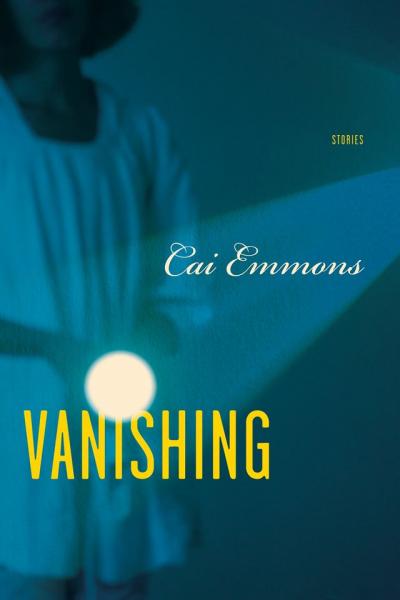 The characters in Cai Emmons's Vanishing: Stories operate in a world in which their voices are not heard, and are navigating prickly paths, doing what they can to survive. An attorney, mother of twin babies, is destabilized when her husband is away, and comes to doubt she has a right to her own house; a young artist thinks she knows the score when she moves from LA to New York, only to be forced to look past stereotypes to discover what really matters; a documentary filmmaker, rattled by her recent divorce, visits her oldest childhood friend, who is several years into debilitating dementia, and realizes how quickly shared history can vanish; a woman in her twenties who feels on the outside of everything forms a manipulative friendship with a mother aggrieved by her daughter's recent death; and an office manager approaching middle age is taken aback when she realizes she isn't central in the lives of her young male employees, whom she always thought adored her. These five women's lives speak to the difficulty of honing a strong identity in a culture that consistently devalues women. 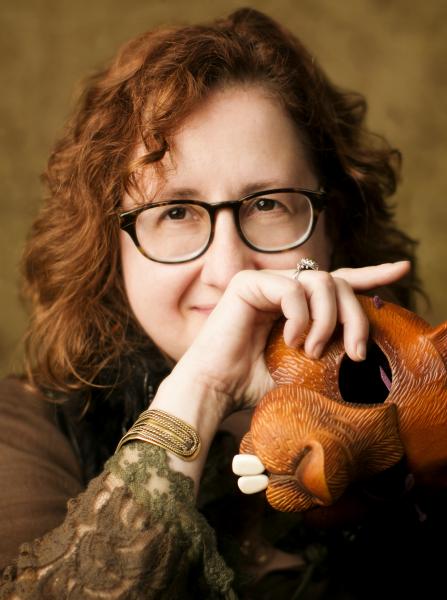 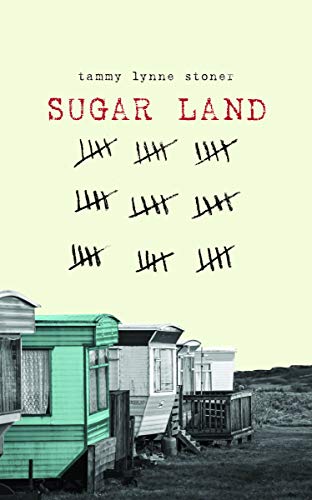 Tammy Lynne Stoner's Sugar Land is a southern fried novel about love, Lead Belly, and liberation. It's 1923 in Midland, Texas, and Miss Dara falls in love with her best friend―who also happens to be a girl. Terrified, Miss Dara takes a job at the Imperial State Prison Farm for men. Once there, she befriends inmate and soon-to-be legendary blues singer Lead Belly, who sings his way out (true story)―but only after he makes her promise to free herself from her own prison. Sugar Land is a triumphant, beautiful novel about the heart's refusal to be denied what the heart wants.

END_OF_DOCUMENT_TOKEN_TO_BE_REPLACED

This feature require that you enable JavaScript in your browser.
END_OF_DOCUMENT_TOKEN_TO_BE_REPLACED

This feature require that you enable JavaScript in your browser.
END_OF_DOCUMENT_TOKEN_TO_BE_REPLACED