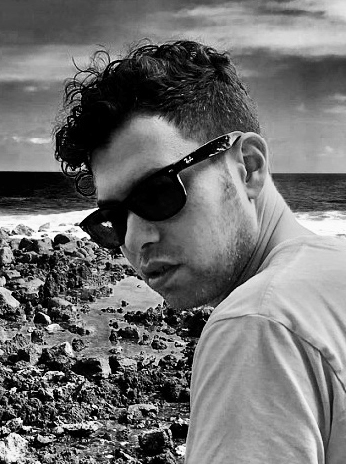 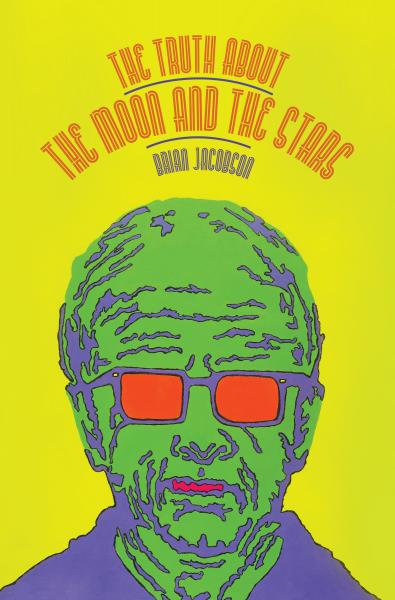 Portland author Brian Jacobson presents his debut novel, The Truth About the Moon and the Stars.

Following the death of his parents, eighteen-year-old Shane Healy drops out of high school and lives alone in his childhood home. Shunning adult responsibility, Shane aimlessly drifts around 1990s Boston, apathetic toward everything except for his collection of anti-social hobbies Beanie Baby heists, Chinese buffet brawls, prank calls, and scatological joke shop relics of his youth. In an attempt to locate an out-of-print prank call CD, Shane accidentally calls a mysterious senior citizen, George Thurman. As his obsession with George grows, bizarre meddling from an unknown source hurls Shane into a sprawling, phantasmagorical journey that he never intended to take. 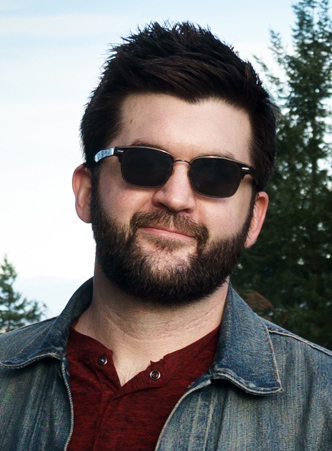 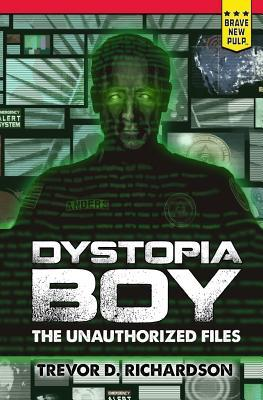 Behind the veil of work and life, Democracy, free enterprise, and the roar of restaurants, bars, and blockbuster movies there are the Watchers - a secret branch of the US government with the sole task of spying on the American public through hidden cameras, tapped phones, the Internet, satellites, and even safe, sensible modern appliances.Then one day a young man named Joe Blake looks back through the monitor, locks eyes with an aging Watcher and says, "I know you're out there. I know you're listening." Joe declares war on the system, but can he complete his mission before the Watchers track him down through his own past? In a race against time, who wins, the people or the money? 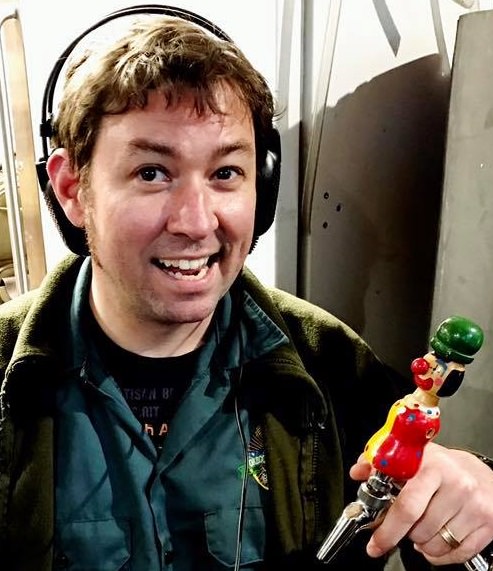 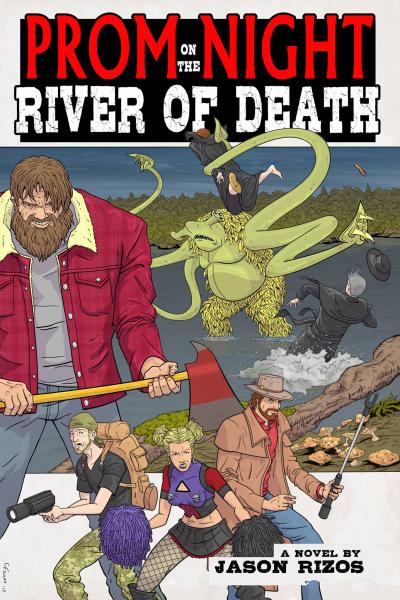 Portland author Jason Rizos presents his most recent novel, Prom Night on the River of Death.

You might of once heard that story where this boy and girl get home from a date and then the girl starts hollering because there's this old bloody hook dangling from the door handle? Well, that weren't no hook man, or I suppose maybe it was. See, that was me. You'll find this hard to believe, but I never aimed on killing. Understand, for a long while folks have grown mighty paranoid about their children getting snatched up by some predator. So, me and Leopold, one day we figure we are going to do something about it. So we start abducting children. For ransom is all. Despite what you've seen in pictures, it hadn't been a thing. But then it starts becoming a thing, what with the economy the way it is, and all of a sudden seems everyone wants a piece of the market. Times get tight, and I'm just looking forward to a quiet retirement when look who falls into my lap, the captain of the Cheerleading team, Leigh Lundqvist, and let me tell you if all hell didn't break out on the Child Abduction circuit that season. My name's Chester, folks around these parts call me Chester the Molester, and this here's my story. I hope you enjoy.

The Truth About the Moon and the Stars (Paperback)

Prom Night on the River of Death (Paperback)

We recommend orders be placed through our website. Please call with any questions, or to arrange delivery or pick-up for a book currently on hold.

This feature require that you enable JavaScript in your browser.
END_OF_DOCUMENT_TOKEN_TO_BE_REPLACED

This feature require that you enable JavaScript in your browser.
END_OF_DOCUMENT_TOKEN_TO_BE_REPLACED