Annie Bloom's welcomes Portland poets Sherri Levine, Liz Nakazawa, and Rebecca Smolen, all of whom have new chapbooks out with local publisher The Poetry Box. 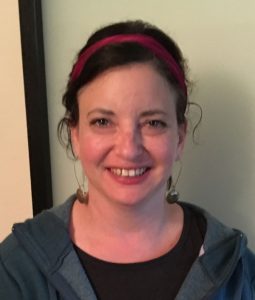 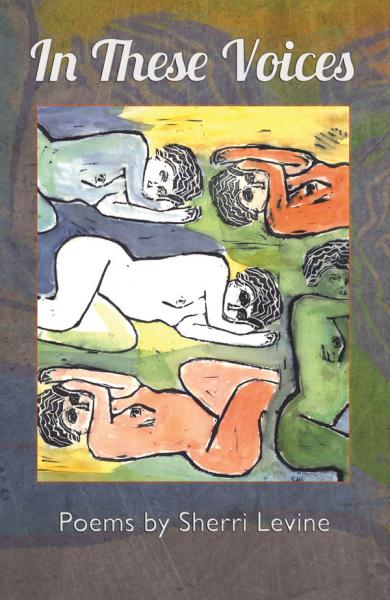 A collection of voice poems, Sherri Levine's In These Voices allows us to peek inside the lives of a variety of characters. Levine, through the magic of language, embodies a jilted lover, a worried husband, a young woman, a son, a granddaughter and even a squirrel.  Levine lives in Portland, Oregon, where she teaches English as a Second Language to adult immigrants and refugees at Portland Community College and Portland State University. Her work has been published in The Timberline Review, Hartskill Review, VoiceCatcher: A Journal of Women’s Voices & Visions, Verseweavers, Perspectives Magazine, The Poeming Pigeon, and The Sun Magazine. She won First Prize (Poet’s Choice) in the Oregon Poetry Association’s Biannual Contest (2017). Sherri recently served as Poetry Editor for VoiceCatcher. She escaped the long harsh winters of upstate New York and has ever since been happily soaking in the Oregon rain. 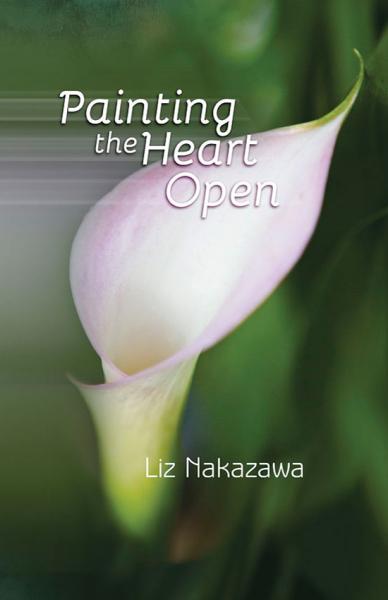 The pieces in Liz Nakazawa's Painting the Heart Open are poems of memory, thanks, prayer, bliss, dreams and blessings, embedded in color, and, while ethereal, are also rooted firmly to the earth. Hope is the sustaining thread even if some poems veer into darkness. Light is never too far away. Liz Nakazawa is the editor of Deer Drink the Moon: Poems of Oregon (Ooligan Press), a collection of nature poems by 33 Oregon poets. It was designated as one of the Best 100 Books about Oregon in the last 100 Years by the Oregon State Librarian. It was also a Best Picks of Powell’s. She also edited The Knotted Bond: Oregon Poets Speak of Their Sisters (Uttered Chaos Press), a collection of poems by 32 Oregon poets. Her own poems have appeared in Turn, The Timberline Review and The Poeming Pigeon journals and haiku has appeared in ahundredgourds. In her free time, Liz enjoys bird watching, dancing (both folk and ballroom), calligraphy, reading, hiking and walking, identifying trees and flowers, writing snail mail letters to her son and friends, and collecting old books, vintage writing paper, and stamps. She feels incredibly grateful for the love and nurturing, as well as friendships and community, from the pulsating Oregon poetry community. Words bloom easily here in Oregon. 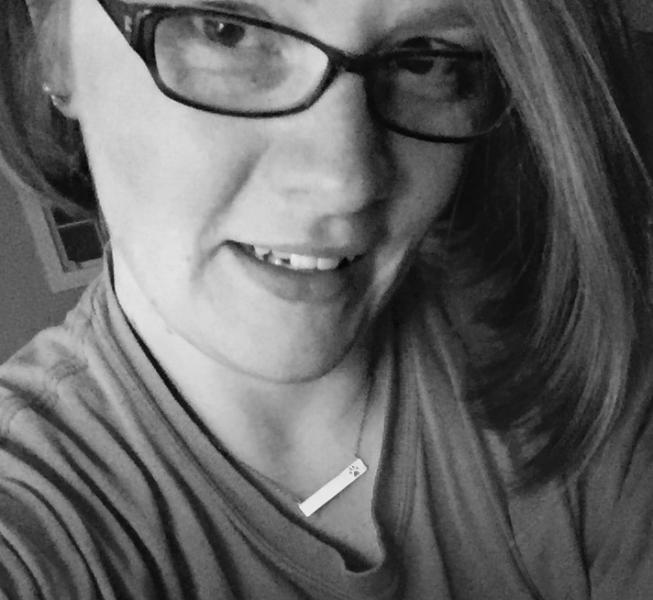 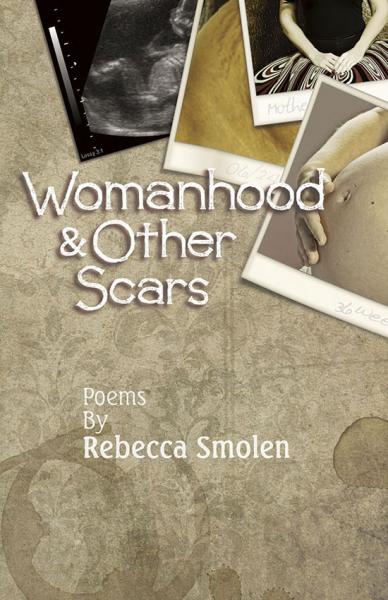 Rebecca Smolen's Womanhood & Other Scars explores what it means to be a woman in the 21st century. Through the eyes of the poet as young girl, teenager, daughter, granddaughter, wife and mother, we traverse both the triumphs and heartbreaks of womanhood. Let these poems blanket you in the realization you are not alone—you have a community who will help you navigate the waters of misogynistic behavior and societal expectations. The scars of each of our experiences are there to remind us how far we’ve come, and give us the strength to keep rising. Rebecca Smolen is a writer based in Portland, Oregon, transplanted from New Hampshire in 2014. She has been published in the Unchaste Anthology, Vol. 2, Mutha Magazine, and VoiceCatcher: a journal of women’s voices & visions. She has a deep love for short story, poetry, hugs and animals. She grew up on a dead-end road, exploring drainage pipes and pond life. Since settling here, she works as a veterinary technician, volunteers with the Pacific Pug Rescue, chaperones class field trips occasionally for her two small children, promotes ‘feminism is for everyone,’ attempts to stay connected with friends, goes to as many writing workshops and retreats as her budget and time constraints allow, and pet sits on the side to earn funds for the aforementioned.

In These Voices (Paperback)

This feature require that you enable JavaScript in your browser.
END_OF_DOCUMENT_TOKEN_TO_BE_REPLACED

This feature require that you enable JavaScript in your browser.
END_OF_DOCUMENT_TOKEN_TO_BE_REPLACED