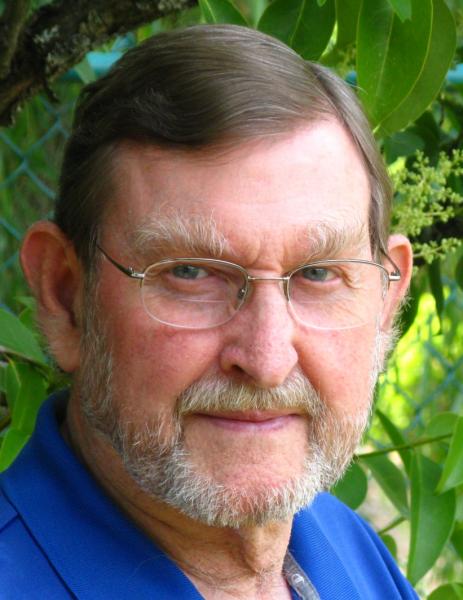 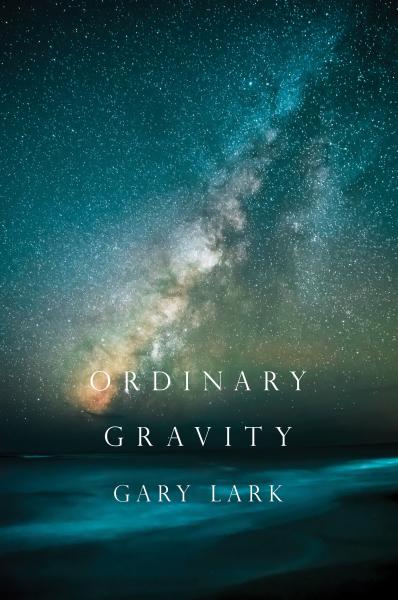 Oregon poet Gary Lark will read from his new collection, Ordinary Gravity. These haunting poems drop you into a world of logging towns of western Oregon in the fifties and sixties—a way of life undergoing change—with forays into the small towns, the woods, and on the rivers. Gary Lark is a keen, elegiac witness to the people in this world and the generation marked by the Vietnam War, and their hard-won wisdom and ironies. These poems and people "enrich the thin life of this planet," as the title poem states. In life, one shouldn't presume too much, but there are gains—"All you have to do is brave the thorns."

A lifelong Oregonian, Gary Lark has been a carpenter, janitor, hospital aide, salesman, storyteller, fly fisherman and librarian. His work has appeared in Beloit Poetry Journal, Catamaran, Poet Lore, and ZYZZYVA. He and his wife Dorothy live in the Rogue Valley. 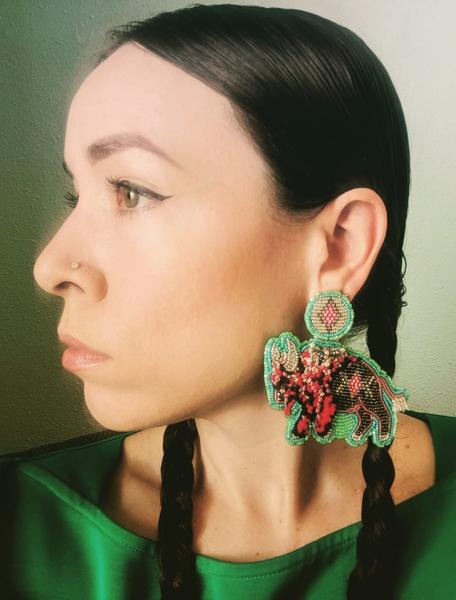 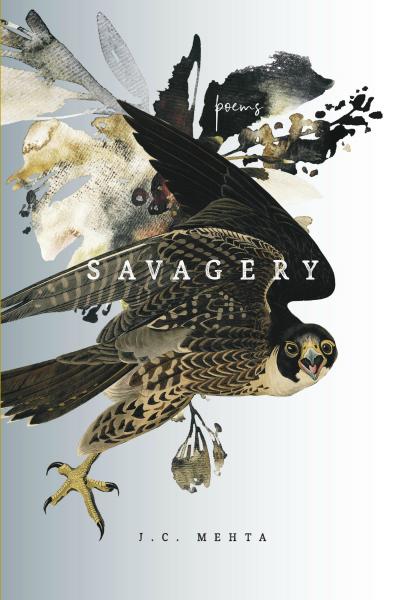 Oregon poet Jessica Mehta will read from her new collection, Savagery, which joins Mehta's oeuvre as a reflection of what it means to be indigenous in today's increasingly hostile, post-colonial America. Reflecting on self, place, and space and with strong confessional leanings, Savagery joins the ranks of other much-needed indigenous poetry of the era to provide a lens (and mirror) into indigenous issues and disparities while also providing a constant offering of hope. These poems are raw and very, very necessary.

Jessica (Tyner) Mehta, born and raised in Oregon and a citizen of the Cherokee Nation, is the author of numerous books including poetry, fiction, short story collections, and creative non-fiction. Her novel The Wrong Kind of Indian won gold at the 2019 Independent Book Publisher Awards (IPPYs). She’s received several writer-in-residency posts around the world, including the Hosking Houses Trust post with an appointment at The Shakespeare Birthplace (Stratford-Upon-Avon, UK), Paris Lit Up (Paris, France), the Women’s International Study Center (WISC) Acequia Madre House (Santa Fe, NM), the Kimmel Harding Nelson Center for the Arts (Nebraska City, NE), the National Parks Art Foundation at Gettysburg National Military Park, and a Writer in the Schools (WITS) residency at Literary Arts (Portland, OR). 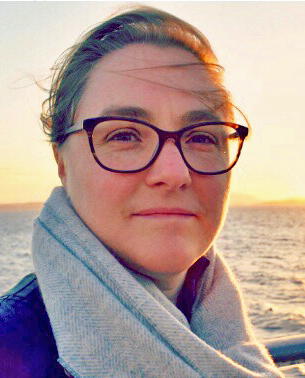 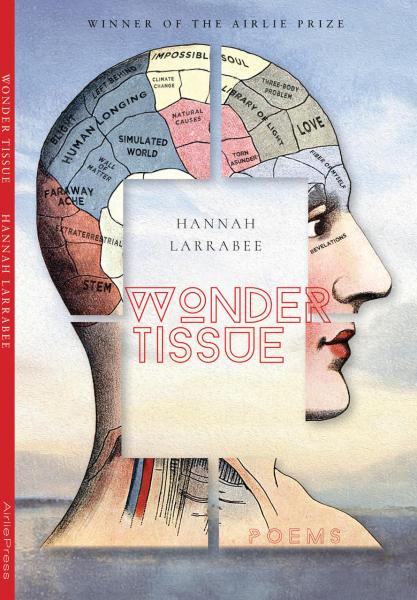 Hannah Larrabee will read from her new poetry collection, Wonder Tissue. "Larrabee’s Wonder Tissue immerses us in intricacy and intimacy, from a frozen mummy to the jostling at the “junction of rail car bones.” In a notable range of poems we are bidden to Hieronymus Bosch haunting the eco-migrations of trees. To imaginary conceits of the poet’s car when she’s not there. To consider Peter, a frail Apostle led down a corridor to acknowledge the White Nose Syndrome currently killing bats. Deft poems survey the vast and minute, by story and analysis, unifying right hemisphere, left hemisphere, giving notice to a reader perhaps drawn too inward by the pixels of a surrogate cosmos that a 'Braille of history' waits just outside the open window. — Tim Whitsel

Hannah Larrabee grew up on a blueberry farm in Maine, and somehow studied poetry with Charles Simic. She’s had work appear in: The Adirondack Review, Glass: A Journal of Poetry, Bomb Cyclone, Lambda Literary, Nixes Mate, Barren Magazine, and elsewhere. Hannah was selected by NASA to see the James Webb Space Telescope, and her poems were displayed at Goddard Space Center. She has been awarded an Arctic Circle Residency in Svalbard, Norway in 2020. Hannah holds an MFA in Creative Writing from the University of New Hampshire.

This feature require that you enable JavaScript in your browser.
END_OF_DOCUMENT_TOKEN_TO_BE_REPLACED

This feature require that you enable JavaScript in your browser.
END_OF_DOCUMENT_TOKEN_TO_BE_REPLACED