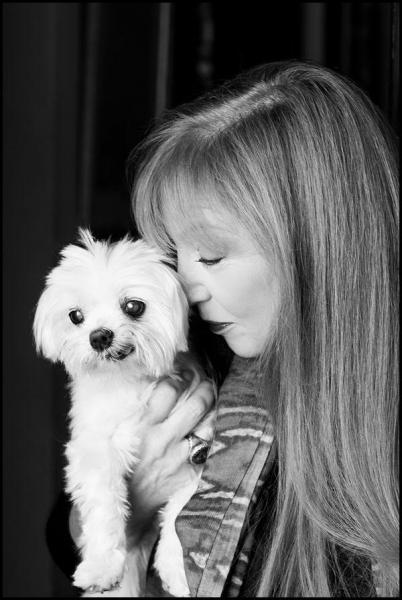 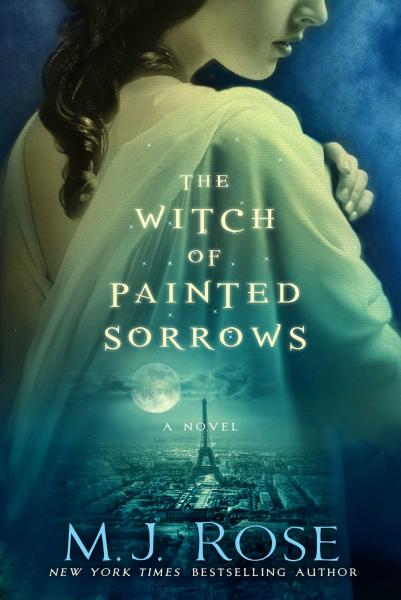 In M.J. Rose's The Witch of Painted Shadows, Sandrine Salome flees New York for her grandmother's Paris mansion to escape her dangerous husband, but what she finds there is even more menacing. She meets Julien Duplessi, a mesmerizing young architect, and Sandrine discovers her erotic nature as a lover and painter. Then darker influences threaten--her cold and cruel husband is tracking her down and something sinister is taking hold, changing Sandrine, altering her. She's become possessed by "La Lune": A witch, a legend, and a sixteenth-century courtesan, who opens up her life to a darkness that may become a gift or a curse. 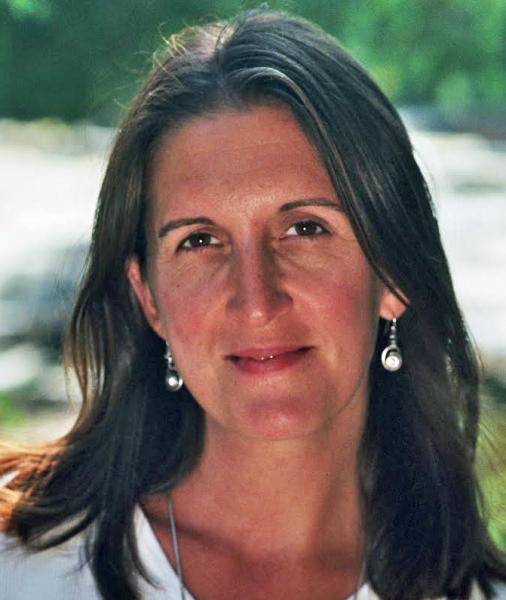 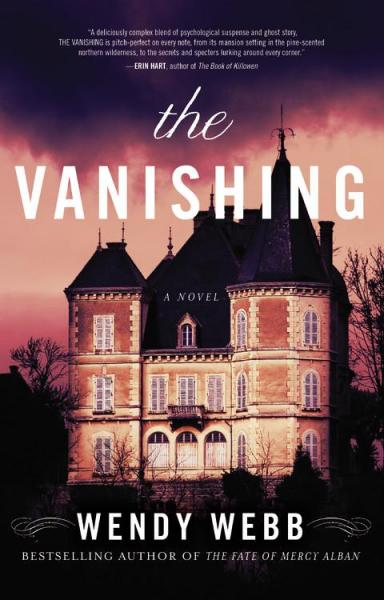 In Wendy Webb's The Vanishing, recently widowed Julia Bishop is eager to start anew after being rendered penniless by her Ponzi-scheming husband. So when a stranger appears on her doorstep with a job offer, she finds herself accepting the mysterious yet unique position: caretaker to his mother, Amaris Sinclair, the famous and rather eccentric horror novelist whom Julia has always admired . . . and who the world believes is dead. When she arrives at the Sinclairs' enormous estate on Lake Superior, Julia begins to suspect that there may be sinister undercurrents to her "too-good-to-be-true" position. 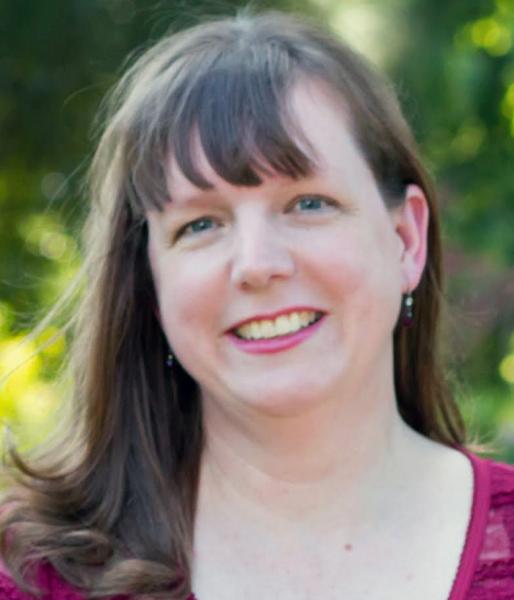 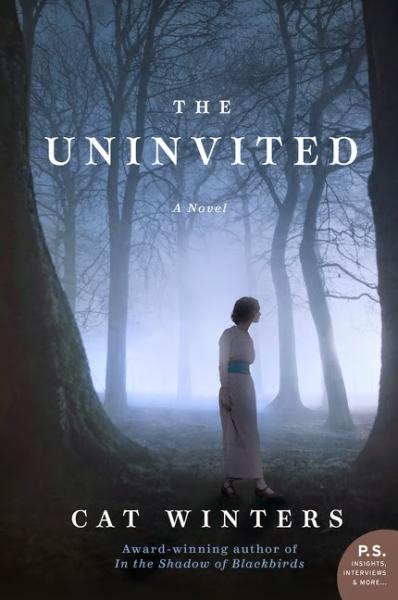 In Cat Winters's The Uninvited, twenty-five-year-old Ivy Rowan rises from her sickbed after being struck by the great influenza epidemic of 1918, only to discover that the world has been torn apart in just a few short days. But Ivy's lifelong gift or curse remains. She sees the uninvited ones: ghosts of loved ones who appear to her. She learns her younger brother and father have killed a young German out of retaliation for the death in the Great War of Ivy's other brother, Billy. Horrified, she leaves home, entering into a relationship with the murdered German man's brother, Daniel Schendel. But as her "uninvited guests" begin to appear to her more often, she knows her life will be torn apart once again, and terrifying secrets will unfold.

The Uninvited: A Novel (Paperback)

This feature require that you enable JavaScript in your browser.
END_OF_DOCUMENT_TOKEN_TO_BE_REPLACED

This feature require that you enable JavaScript in your browser.
END_OF_DOCUMENT_TOKEN_TO_BE_REPLACED