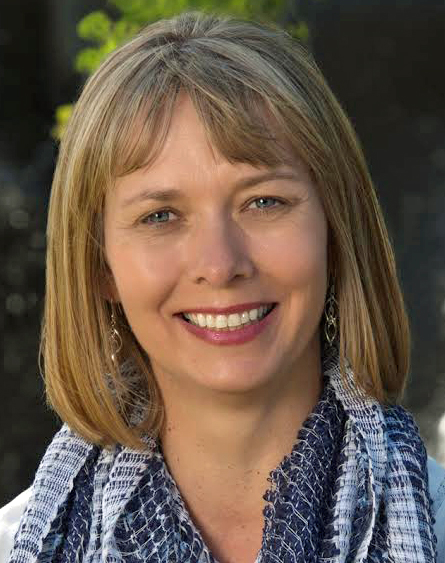 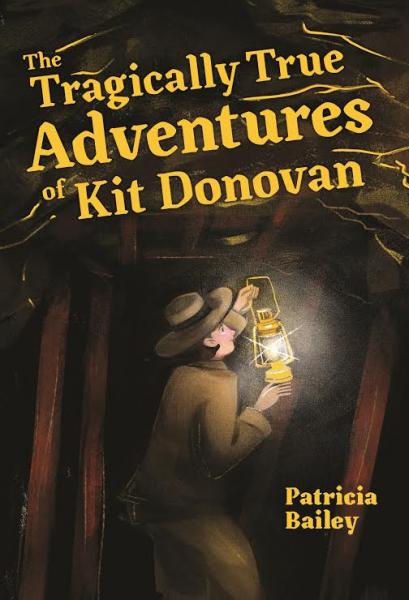 Life in a 1905 Nevada mining town is not easy for any thirteen-year-old. For Kit Donovan, it seems downright impossible. When her mother dies of a fever, Kit is certain she is to blame. Guilt-ridden, she is determined to honor her promises to her mother--namely to be a "proper lady." Only being a lady is tougher than it looks. When Kit discovers that Papa's boss at the gold mine (the menacing and self-serving Mr. Granger) is profiting from unsafe working conditions in the mine, she convinces her dad to speak out. But sometimes doing the right thing leads to trouble. Now Kit must find a way to expose Granger's misdeeds before it's too late. Aided by an eccentric woman, a Shoshone boy, and a drunken newspaperman, Kit puts her big mouth and all the life skills she's learned from reading The Adventures of Huckleberry Finn to work. With a man's hat and a printing press, Kit defies threats of violence and discovers that justice doesn't always look like she imagined it would. 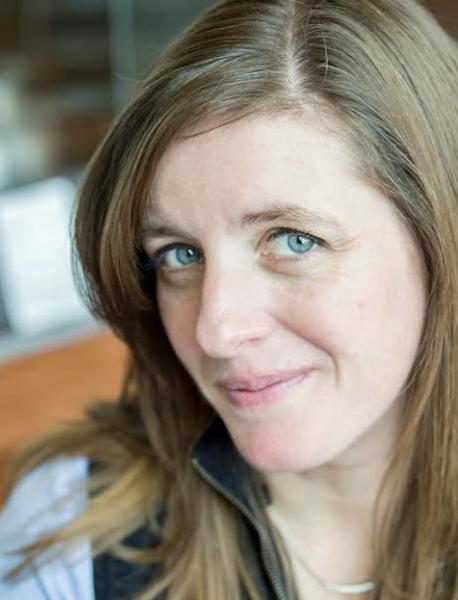 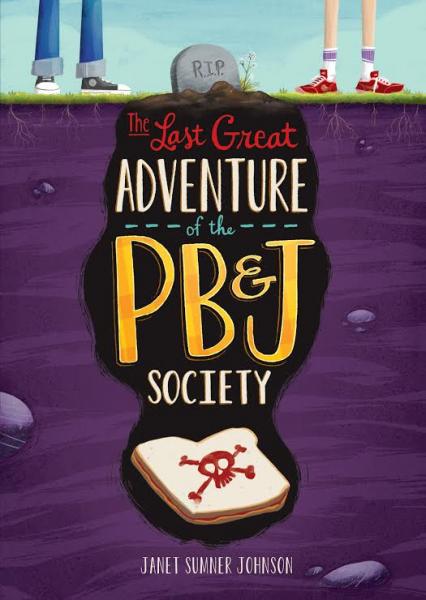 When her best friend's house is threatened with foreclosure, young Annie Jenkins is full of ideas to save the home: selling her appendix on eBay, winning the lottery, facing down the bankers . . . anything to keep Jason from moving. But Jason's out-of-work dad blows up at the smallest things, and he's not very happy with Annie's interventions, which always seem to get them into more trouble. But when Annie tracks a lost treasure to Jason's backyard, she's sure the booty will be enough to save Jason's family. Pirate treasure in the Midwest seems far-fetched, even to Annie, but it could be the answer to all their problems. Now all she has to do is convince Jason. As the two hunt for answers and the pressure gets to Jason and his family, Annie discovers that the best-laid plans aren't always enough and there are worse things than moving away. 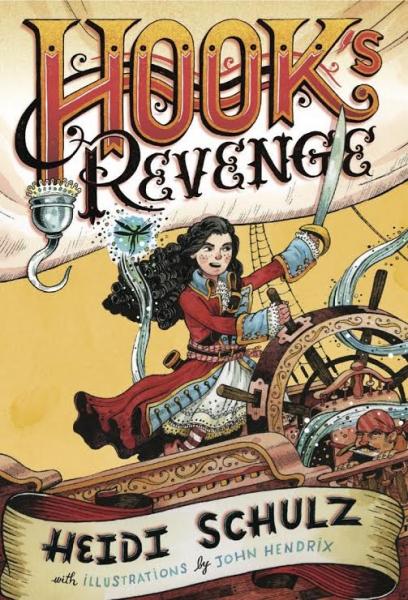 Twelve-year-old Jocelyn dreams of becoming every bit as daring as her infamous father, Captain James Hook. Her grandfather, on the other hand, intends to see her starched and pressed into a fine society lady. When she's sent to Miss Eliza Crumb-Biddlecomb's Finishing School for Young Ladies, Jocelyn's hopes of following in her father's fearsome footsteps are lost in a heap of dance lessons, white gloves, and way too much pink. So when Jocelyn receives a letter from her father challenging her to avenge his untimely demise at the jaws of the Neverland crocodile, she doesn't hesitate--here at last is the adventure she has been waiting for. But Jocelyn finds that being a pirate is a bit more difficult than she'd bargained for. As if attempting to defeat the Neverland's most fearsome beast isn't enough to deal with, she's tasked with captaining a crew of woefully untrained pirates, outwitting cannibals wild for English cuisine, and rescuing her best friend from a certain pack of lost children, not to mention that pesky Peter Pan who keeps barging in uninvited.

This feature require that you enable JavaScript in your browser.
END_OF_DOCUMENT_TOKEN_TO_BE_REPLACED

This feature require that you enable JavaScript in your browser.
END_OF_DOCUMENT_TOKEN_TO_BE_REPLACED