Annie Bloom's welcomes Portland author Waka T. Brown for a livestream reading from her debut book, Middle Grade memoir While I Was Away. Waka will be joined in conversation by Rebecca Petruck, author of Boy Bites Bug. 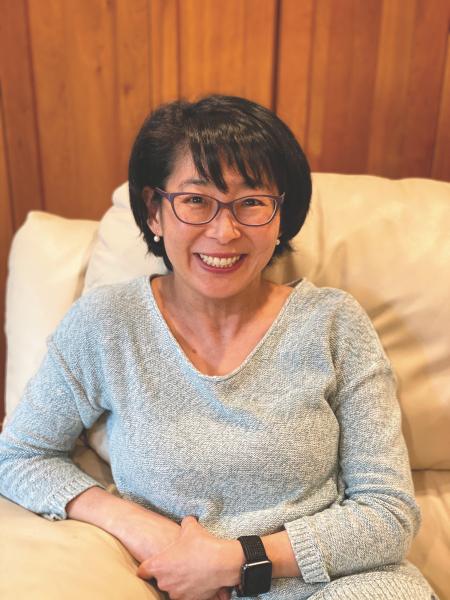 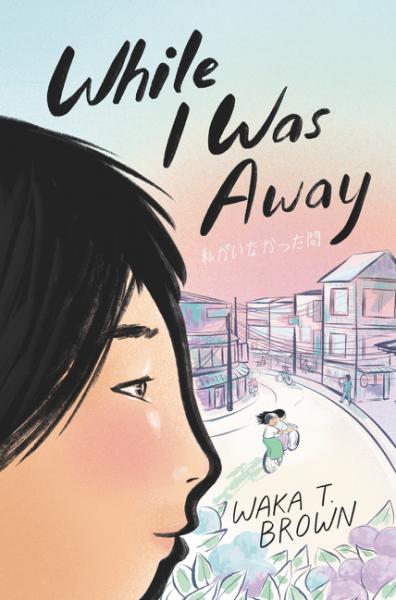 About While I Was Away:

When twelve-year-old Waka's parents suspect she can’t understand the basic Japanese they speak to her, they make a drastic decision to send her to Tokyo to live for several months with her strict grandmother. Forced to say goodbye to her friends and what would have been her summer vacation, Waka is plucked from her straight-A-student life in rural Kansas and flown across the globe, where she faces the culture shock of a lifetime. In Japan, Waka struggles with reading and writing in kanji, doesn't quite mesh with her complicated and distant Obaasama, and gets made fun of by the students in her Japanese public-school classes. Even though this is the country her parents came from, Waka has never felt more like an outsider. If she's always been the "smart Japanese girl" in America but is now the "dumb foreigner" in Japan, where is home...and who will Waka be when she finds it?

The first American born in her family, she is a Stanford graduate with a master's in secondary education. She's currently an instructor at the Stanford Program on International and Cross-Cultural Education (SPICE), authoring curriculum on several international topics and winning the Association for Asian Studies' national Franklin Buchanan Prize. She's also been awarded the US–Japan Foundation and EngageAsia's national 2019 Elgin Heinz Outstanding Teacher award for her groundbreaking endeavors in teaching about US–Japan relations to high school students in Japan and promoting cultural exchange awareness. While I Was Away is her debut book. She lives with her family in Portland, Oregon. 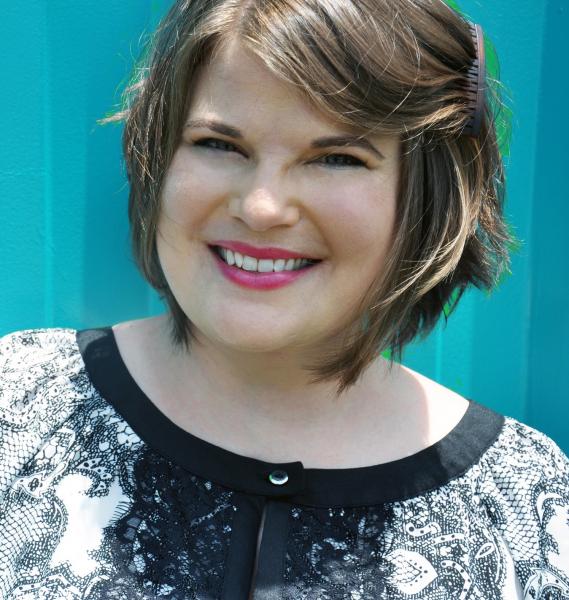 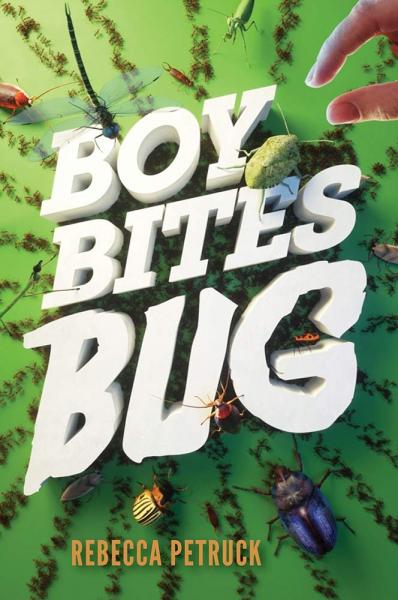 Will didn't plan to eat a stinkbug. But when his friend Darryl called new kid Eloy Herrera a racial slur, Will did it as a diversion. Now Will is Bug Boy, and everyone is cracking up inventing insect meals for him, like French flies and maggot-aroni and fleas. Turns out eating bugs for food is a real thing called entomophagy. Deciding that means he can use a class project to feed everyone grasshoppers, Will bargains for Eloy's help in exchange for helping him with wrestling, but their growing friendship only ticks off Darryl more. Will may have bitten off more than he can chew as crickets, earthworm jerky—even a scorpion—end up on his plate, but insects are the least of his problems. When things between Darryl and Eloy heat up, Will wrestles with questions of loyalty and honor—and learns that maybe not all friendships are worth fighting for.

Rebecca Petruck is a Minnesota girl, though she also has lived in Louisiana, Mississippi, New York, England, Connecticut and, currently, North Carolina. A former member of 4-H, she was also a Girl Scout, a cheerleader, and competed in MathCounts. She holds an MFA in Creative Writing from UNC Wilmington. Petruck is the author of Steering Toward Normal and Boy Bites Bug, both with ABRAMS/Amulet.

While I Was Away (Hardcover)

We are offering curbside pickup, local delivery (within 3 miles), and shipping. While our store is closed to browsing, our website is always open, and you can reach us by phone for orders, questions or to arrange for pick-up or delivery for a book currently on hold.

This feature require that you enable JavaScript in your browser.
END_OF_DOCUMENT_TOKEN_TO_BE_REPLACED

This feature require that you enable JavaScript in your browser.
END_OF_DOCUMENT_TOKEN_TO_BE_REPLACED