Annie Bloom's welcomes back Portland author Rachel King for the livestream launch of her debut novel, People Along the Sand. Rachel will be in conversation with North Carolina author Heather Frese, whose novel is The Baddest Girl on the Planet.

If you would like a signed or personalized copy of People Along the Sand, please leave a note in the comments section of your order! 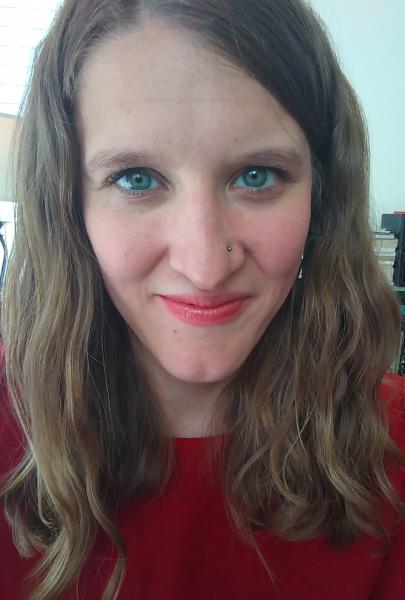 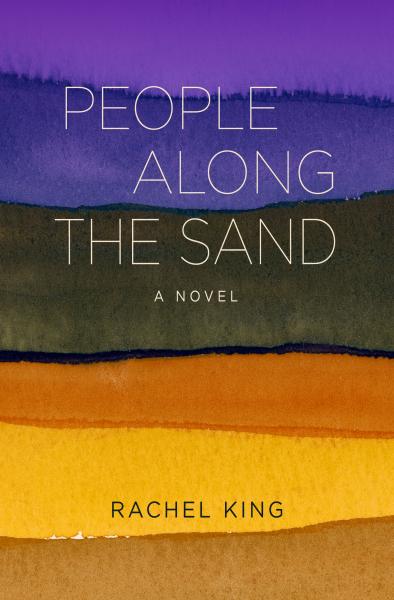 About People Along the Sand:

It's 1967 in Kalapuya, a town on the Central Oregon Coast, and Jackson Ryder decides to build a second story onto his motel. His wife, Marilyn Ryder, doesn't want to take on more debt for an expansion. Their ongoing dispute prompts Marilyn to leave Jackson and stay with her friend Leah Tolman, a bakery owner and advocate for the Beach Bill, the legislation that will make all Oregon beaches public land. While Marilyn becomes an activist, her adolescent son Tim befriends an elderly lighthouse keeper Elliot Yager, who wants the public to stay off his beach. A novel about the pleasures and limits of solitude for five distinct and deeply human characters, centered around the passing of the Oregon Beach Bill––and published in time for the fifty-fifth anniversary of the historic legislation.

Rachel King was educated at the University of Oregon and West Virginia University. Her short stories have appeared in One Story, North American Review, Green Mountains Review, Northwest Review, and elsewhere. She lives in her hometown of Portland, Oregon. 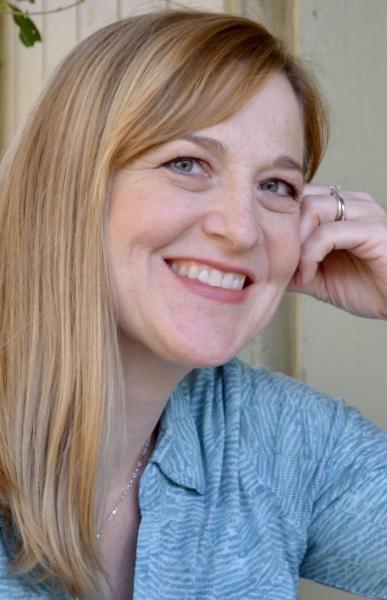 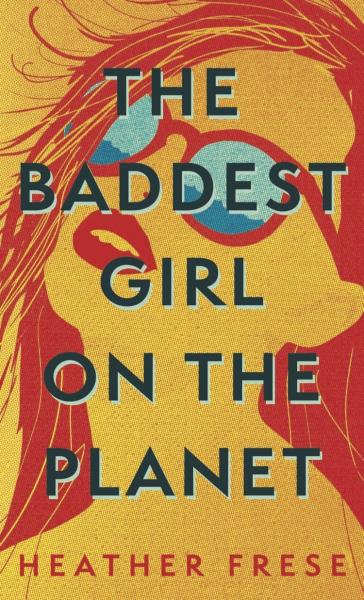 About The Baddest Girl on the Planet:

Evie Austin, native of Hatteras Island, NC, and baddest girl on the planet, has not lived her life in a straight line. There have been several detours—career snafus, bad romantic choices, a loved but unplanned child—not to mention her ill-advised lifelong obsession with boxer Mike Tyson. This is the story of what the baddest girl on the planet must find in herself when a bag of pastries, a new lover, or quick trip to Vegas won’t fix anything, when she must learn from her relationships but also look within to navigate the decisions and turning points in redefining a new notion of herself.

Heather Frese is the author of the novel The Baddest Girl on the Planet, winner of the Lee Smith Novel Prize. She has published numerous short stories, essays, and the occasional poem. Her work has appeared in Michigan Quarterly Review, the Los Angeles Review, Front Porch, the Barely South Review, Switchback, and elsewhere, earning notable mention in the Pushcart Prize Anthology and Best American Essays. Heather received her M.F.A. from West Virginia University and has a master’s degree from Ohio University. Coastal North Carolina is her longtime love and source of inspiration, her writing deeply influenced by the wild magic and history of the Outer Banks. A native Ohioan, she currently writes, edits, and wrangles three small children in Raleigh, North Carolina.

People Along the Sand (Paperback)

The Baddest Girl on the Planet (Paperback)

This feature require that you enable JavaScript in your browser.
END_OF_DOCUMENT_TOKEN_TO_BE_REPLACED

This feature require that you enable JavaScript in your browser.
END_OF_DOCUMENT_TOKEN_TO_BE_REPLACED