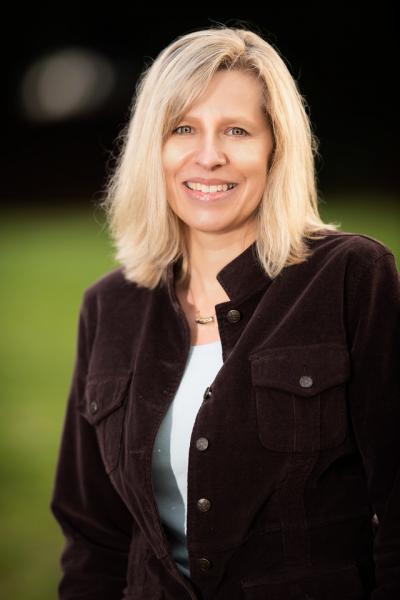 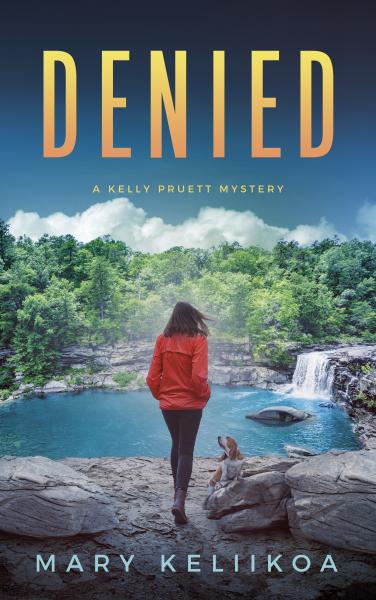 Denied is the second book in the gripping Kelly Pruett Mystery series, in which a grieving single mother inherits her late father’s PI business. As you can imagine, Kelly Pruett has a lot on her plate: working with clients at the detective agency, handling a difficult ex, and caring for her Deaf daughter. But if motherhood taught her anything, it’s that the best things in life are never easy. When a mommy-to-be hires Kelly to locate her estranged dad, Kelly is thankful for the straightforward missing-persons case. But as she rummages through his trash in search of clues, she uncovers gambling debts to gangsters… and a blood-soaked severed finger. With her investigation no longer cut-and-dried, Kelly’s hunt takes a deadly turn when her quarry is found driven off a cliff to his doom. And she’ll need more than her cop boyfriend’s help to expose the truth when the mob sends her a cease-and-desist notice with an explosive ending. Can the determined detective take on the mafia and make it out alive?

For years, Mary worked as a legal secretary, giving her a front row seat on the legal maneuverings that took place every day. She loved the unfolding of a case from the first documents being run to the courthouse to preparing for trial. That love is one of many reasons she gravitated to writing mystery and suspense. When not writing, Mary enjoys time in her Hawaii home with her husband of 29 years, or back at home in Washington with the rest of the family including their two fur-kids, cooking up a gourmet meal, golfing, playing with one or all of their ten grandchildren, strumming a tune on her ukulele, or fiddling on the piano that she's played since childhood. And loving life. What a wonderful and mysterious ride. 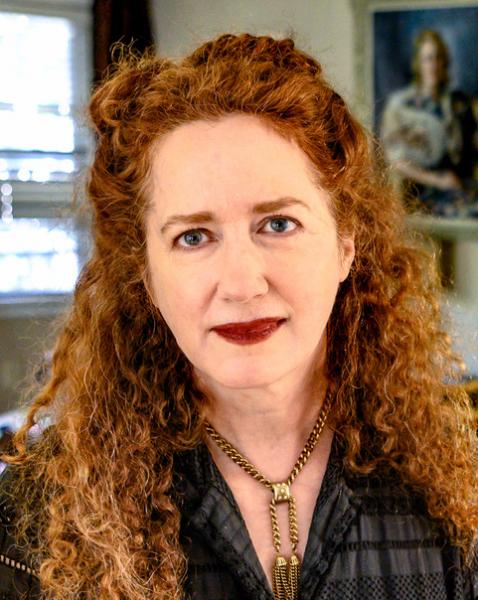 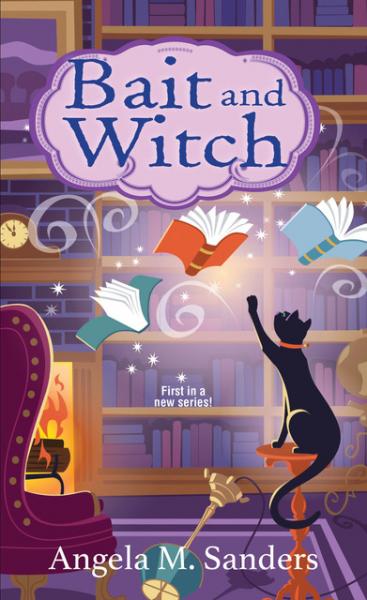 About Bait and Witch:

Josie Way loved working among the Library of Congress’s leather-scented stacks—until she uncovered corruption and made herself a target. As Wilfred, Oregon’s new librarian, Josie can stay undercover until the case goes to court. But life in this little town isn’t as subdued as she expected. The library, housed in a Victorian mansion, is slated to be bulldozed. Still digesting the news that her safe haven is about to become scrap lumber, Josie discovers a body in the woods. Almost as shocking, Josie learns that she’s descended from a long line of witches—and her powers have suddenly sprung to life. With help from a spoiled alley cat who just may be her familiar, Josie’s thumbing through a catalog of suspects, hoping she can conjure a way to save her library—and her life.

Angela grew up in rural Northern California building forts in the woods where she devoured Nancy Drew mysteries. She earned degrees in economics and public administration, and in graduate school studied six months in Paris, sparking a lifelong interest in French culture. After 11 years as a congressional investigator, Angela realized she was more fascinated by the stories at the edges of her investigations––the decrepit exercise equipment in the ladies' room of a Czech oil company; the curious number of framed photographs of women on a nuclear weapons official's desk; the stupendous speed by which a particular Agriculture undersecretary inhaled chili dogs––than by the policies she evaluated. She returned to the west coast to explore the world and her imagination through magazine stories and fiction. Angela lives in Portland, Oregon.

This feature require that you enable JavaScript in your browser.
END_OF_DOCUMENT_TOKEN_TO_BE_REPLACED

This feature require that you enable JavaScript in your browser.
END_OF_DOCUMENT_TOKEN_TO_BE_REPLACED