Annie Bloom's welcomes Oregon author Lori Tobias for a livestream reading from her new book, Storm Beat: A Journalist Reports from the Oregon Coast. She will be in conversation with Portland writer and publisher Laura Stanfill, author of Sad House: Parenting, Grief, and Creativity in the Coronavirus Crisis. 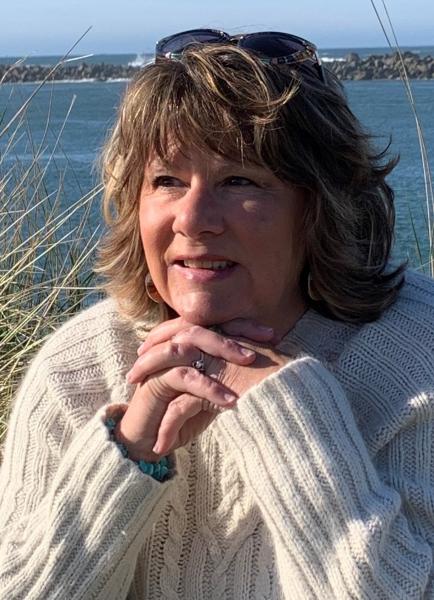 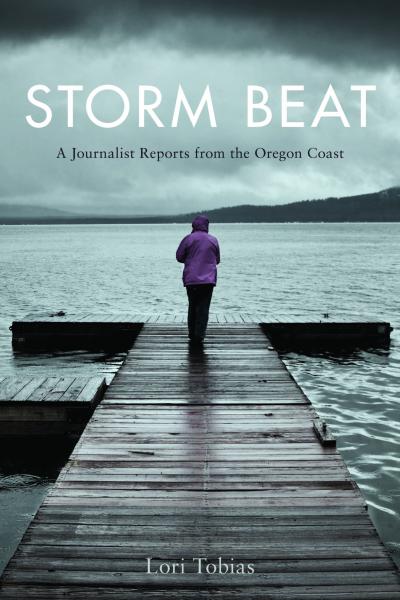 Journalist Lori Tobias arrived on the Oregon coast in 2000. After freelancing from Newport for several years, she signed on with the Oregonian as a stringer covering the coast from Florence to Astoria; later she would be hired as a staff writer responsible for the entire coast—one person for more than three hundred miles. The job meant long hours, being called out for storms in the middle of the night in dangerous conditions, and driving hundreds of miles in a day if stories called for it. The Oregon coast is a rugged, beautiful place known for its dramatic landscapes and fierce storms. Separated from the state's population centers by the Coast Range, it is a land of small towns reliant primarily on fishing and tourism. Many of the stories Tobias covered were tragedies: car crashes, falls, drownings, capsizings. And those were just the accidents; Tobias covered plenty of violent crimes as well, such as the infamous Christian Longo murders of 2001. Tobias's story is as much her own as it is the coast's, and she takes the reader through familiar beats of life—learning to live on and cover the coast, regular trips back east as her parents age, the decline of journalism in the twenty-first century—and the unexpected, often unglamorous experiences of a working reporter, such as a bout of vertigo after rappelling from a helicopter. Storm Beat tells a compelling story of a land that many visit but few truly know. 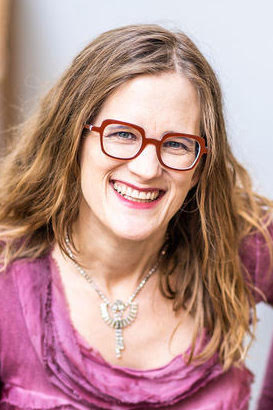 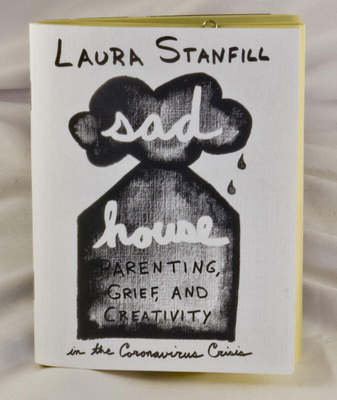 There's no guidebook for parenting during a pandemic. Sheltering at home means being yourself in front of your kids, all day every day, without the release of school or the office. Sad House is one mother's guide to stumbling through a season of loss with humor, creativity, and hope. When Laura Stanfill's best friend was killed by the virus in April 2020, her daughters experienced her grief at close range. They asked questions. They brought her treats. And when she didn't stop crying, they admitted frustration and begged her to be happy. Over the next several months, with storytelling and art, gardening and games, Laura found her imperfect way through deep grief—just in time to weather a second major loss. Through Laura experimenting with her own creativity, Sad House offers a guide for family resilience, growth, and how small, shared joys can sustain a household in difficult times.

Laura Stanfill is a novelist, an award-winning journalist, and the publisher of Forest Avenue Press. She is a 2018 graduate of the Yale Publishing Course after winning the inaugural scholarship from the Independent Book Publishers Association. Publishers Weekly designated her as a 2017 Star Watch honoree. She founded the Main Street Writers Movement in 2017 to encourage writers to build community at the local level and to support their local independent bookstores. As a community newspaper editor, Laura earned numerous statewide awards for writing and editorial work, including the Consumer Issues Reporting Award from the Oregon Trial Lawyers Association for a series on contractor fraud. Her background includes stints in public relations and writing for regional magazines and newspapers in Virginia, New York, and Oregon. Her most unusual achievement—having little fondness for math—is a 296-page school district budget, which received the Association of School Business Offices' Meritorious Budget Award for excellence in preparation. She's most likely to be spotted at a book event wearing a petticoat, hugging writers, and taking everyone’s picture.

Storm Beat: A Journalist Reports from the Oregon Coast (Paperback)

This feature require that you enable JavaScript in your browser.
END_OF_DOCUMENT_TOKEN_TO_BE_REPLACED

This feature require that you enable JavaScript in your browser.
END_OF_DOCUMENT_TOKEN_TO_BE_REPLACED