Annie Bloom's welcomes Portland author Jutta Donath for a livestream reading from her memoir, Refugee: The Journey of an East German Woman. Jutta will be in conversation with her daughter, Daniella Parenteau. 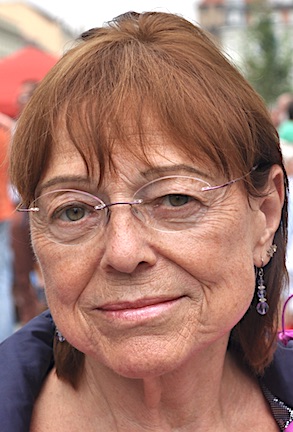 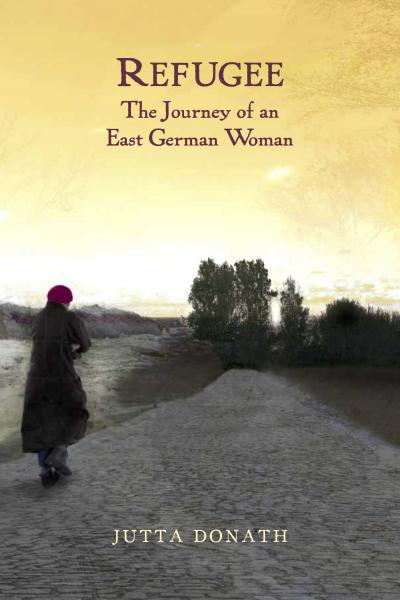 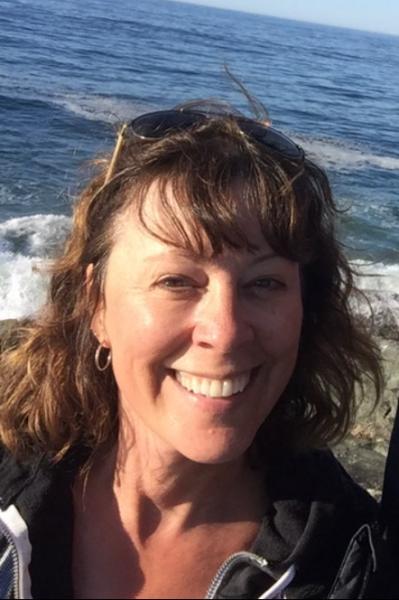 Beginning with her childhood in the East Germany of the 1940s, we follow the author on her family's dangerous flight from communism. As refugees, they move from town to town in 1950s West Germany, finally settling north of Frankfurt, where Jutta spends her teenage years. After marrying an American army intelligence officer, she emigrates to Oregon, her husband's home state. She learns about America and its customs as an outsider. Like her father, she struggles with alcoholism, eventually finding her way to recovery. After remarriage in 1989, she finds refuge at home in Portland.

Jutta Donath, born in the former East Germany, holds a master's degree in German from Portland State University. She taught German and English as a Nonnative Language (ENNL) at Portland Community College for twenty-five years. Jutta co-translated with Daniella Parenteau a book of Ingrid Gottschalk's German poetry––What Remains/ Was Bleibt. She lives with her husband in Portland, Oregon.

Jutta's daughter, Daniella Parenteau holds a degree in German from Portland State University. She has enjoyed traveling the world with her mother since she was 9 months old and hopes to be on a plane with her again very soon. Formerly employed in High Tech, she now lives on a small farm in Banks with her husband and 36 animals.

Refugee: The Journey of an East German Woman (Paperback)

This feature require that you enable JavaScript in your browser.
END_OF_DOCUMENT_TOKEN_TO_BE_REPLACED

This feature require that you enable JavaScript in your browser.
END_OF_DOCUMENT_TOKEN_TO_BE_REPLACED