Annie Bloom's welcomes Lewis & Clark College alum Joan Nockels Wilson for a reading from her new memoir, The Book of Timothy: The Devil, My Brother, and Me.  Joan will be in conversation with Lewis & Clark Law School Professor Janet Steverson and the book's subject, Timothy Nockels. 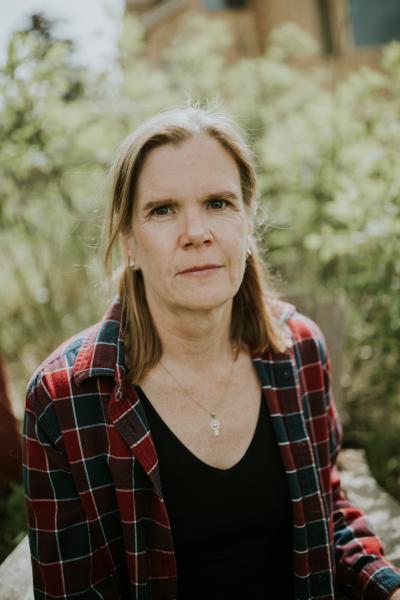 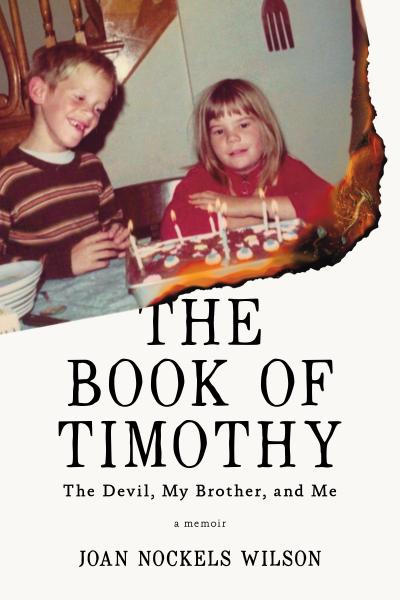 About The Book of Timothy:

Set in Rome, Chicago, and Anchorage, and spanning thirty years from crime to confrontation, The Book of Timothy: The Devil, My Brother, and Me recounts in lyric movements a sister's journey, partly through trickery, but eventually through truth, to gain a long-absent admission from the priest who abused her brother. While on that journey, Nockels Wilson, a former prosecutor, confronts not only the priest, but her personal quest for vengeance. She further seeks an understanding of how the first Book of Timothy, the work of St. Paul, contributed to the silencing of women in her once loved Catholic Church. This Book of Timothy promises to take the reader on a quest for justice and down a path of unexpected coincidences that ends where it first began: out of a great love for a brother and in the power of first memory.

Joan Nockels Wilson is a writer and lawyer. A native of Chicago and a forever-learner, she has studied at Northwestern University, University of California Berkeley, Lewis & Clark College, and the University of Alaska. She holds a Master’s of Fine Arts in creative nonfiction, is a Rasmuson Foundation Individual Artist award winner, and is a member of the Bread Loaf community of writers. Her work has appeared in literary journals and audio shows, most recently Cirque and Arctic Entries. She lives with her husband, daughter, and a vizsla named Vivian in Anchorage, Alaska. This is her first book. 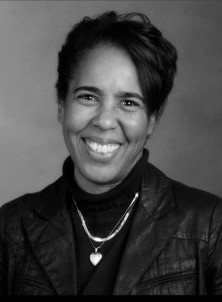 Janet Steverson is a Law Professor at Lewis & Clark College. Professor Steverson was an associate at Steptoe & Johnson in Washington, D.C., doing general litigation. She worked particularly on cases of commercial transactions involving tort and contract allegations, employment discrimination, government contracts, and insurance coverage disputes. Steverson was a member of the Harvard Law School Board of Student Advisors teaching first-year students moot court, legal writing, and research. An area of special interest to her is children’s rights. She has published on the issues of interspousal tort immunity, children and the law, contracts, drug-addicted mothers, and consumer warranties. She is admitted to the New York, District of Columbia, and Oregon bar associations. In 2009 Professor Steverson was named Douglas K. Newell Professor of Teaching Excellence in recognition of her commitment to teaching excellence, dedication to each student’s success, and the promise to enrich the academic experience with pragmatism, rigor, and humor. Professor Steverson served as the institutional Dean of Diversity and Inclusion from 2016 through 2019. 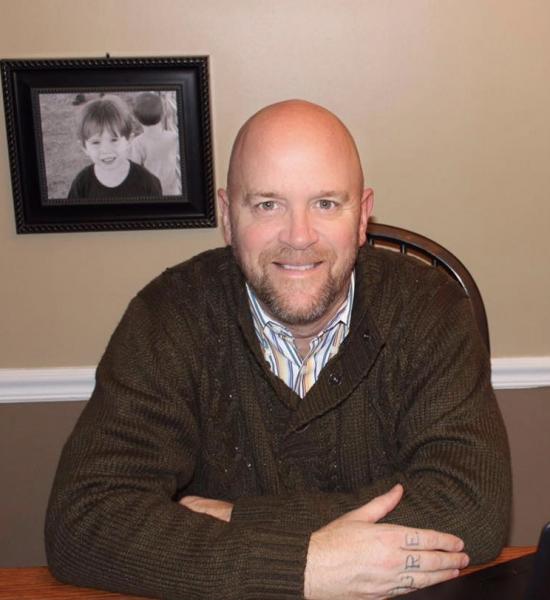 Timothy Nockels was the first of Father John Baptist Ormechea’s victims to come forward and the only one to do so publicly. Thanks to his bravery, at least seven more victims followed. Shortly after completion of an investigation of Tim's and other victims' charges by the Cook County State's Attorney, who deemed all allegations credible, Father Ormechea was removed from public ministry. The Book of Timothy: The Devil, My Brother, and Me is the collective product of Tim and his sister––Tim had to live it. Joan had to write it––that began with a promise to bring accountability to Ormechea, the Archdiocese of Chicago, and the Passionist religious order.  Timothy Nockels has worked in financial futures for 32 years, working his way up from floor runner at the Chicago Board of Trade to his current status as President and Owner of Pure Soul, Inc. where he advises Morgan Stanley on the pricing and execution of Euro Dollar options and trades at the Chicago Mercantile Exchange. Tim also serves as President and program leader of the Special Recreation Association of Central Lake County Foundation which provides athletic, theatrical, and equine therapeutic services to children and adults with autism and Down Syndrome. Known as Coach Tim, he was awarded "He's the Best Dad," by his town's local newspaper. Tim and his wife Lisa reside in Vernon Hills, Illinois, with their two teenage boys.

The Book of Timothy: The Devil, My Brother, and Me (Paperback)

This feature require that you enable JavaScript in your browser.
END_OF_DOCUMENT_TOKEN_TO_BE_REPLACED

This feature require that you enable JavaScript in your browser.
END_OF_DOCUMENT_TOKEN_TO_BE_REPLACED