Annie Bloom's welcomes Portland author Jason Tanamor for a livestream reading from his latest novel, Vampires of Portlandia. He will be in conversation with Grace Talusan, author of The Body Papers. 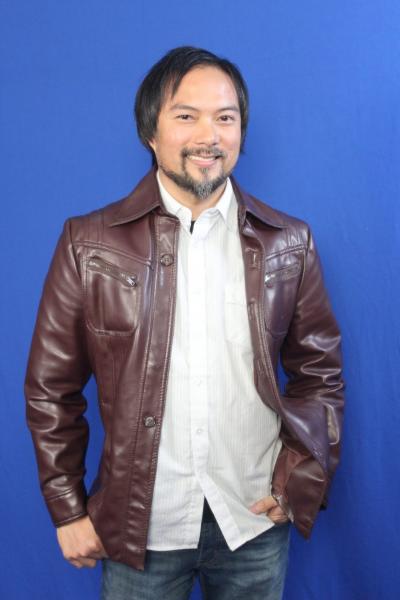 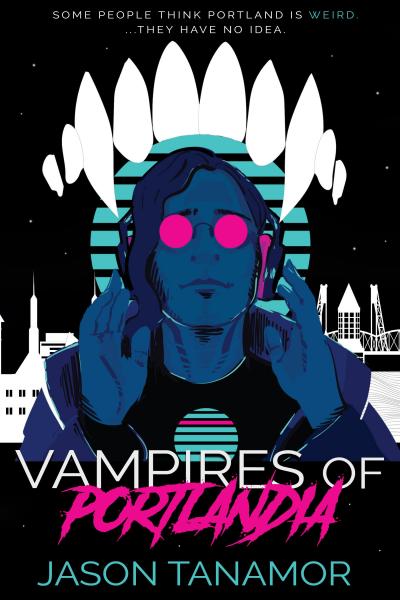 About Vampires of Portlandia:

When Marcella Leones relocates her family of aswang vampires from the Philippines to Portland, Oregon, she raises her grandchildren under strict rules so humans will not expose them. Her only wish is to give them a peaceful life, far away from the hunters and the Filipino government that attempted to exterminate them. Before she dies, she passes on the power to her eldest grandchild, Percival. He vows to uphold the rules set forth by Leones, allowing his family to roam freely without notice. After all, they are aswangs. However, when the aswang covenant is broken, the murder rate in Portland rises drastically. Who is behind the murders? And who is behind the broken covenant? Along with sensie Penelope Jane, Percival must find the truth. It's then they discover that there are other breeds of aswangs—werebeasts, witches, ghouls, and viscera—who have been residing in Portland for years. Based on Filipino folklore (aswang), Vampires of Portlandia is a fantastical tale of different monsters coexisting in the weirdest city in America.

Jason Tanamor is the critically acclaimed author of the novels "Anonymous" and "Drama Dolls." His new novel "Vampires of Portlandia" is an urban fantasy about Filipino folklore - aswang - for young adults and adults. His writings have appeared in more than 250 publications. He's interviewed personalities such as Billy Corgan (Smashing Pumpkins), Pete Rose, and Dane Cook, and has covered U.S. President Barack Obama. According to Ranker.com, Tanamor is "ranked" in the Favorite Filipino and Filipino-American Author poll. Tanamor is married and has a family of fur children. He currently lives and works in the Portland, Oregon area. 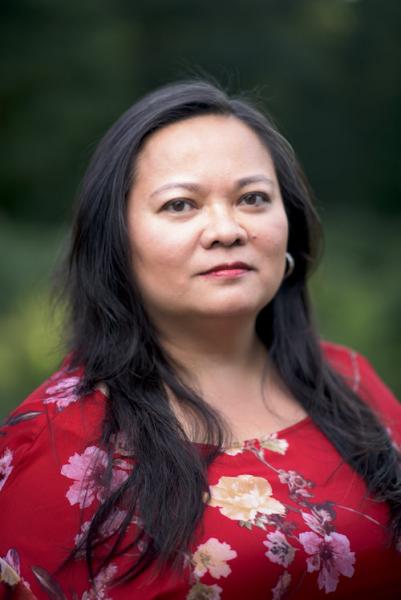 About The Body Papers:

A New York Times Editors' Choice selection, a Must-Read for the Massachusetts Book Awards, a Foreword INDIES Finalist, and winner of the Restless Books Prize for New Immigrant Writing, The Body Papers powerfully explores the fraught contours of her own life as a Filipino immigrant and survivor of cancer and childhood abuse. The generosity of spirit and literary acuity of this debut memoir are a testament to her determination and resilience. In excavating such abuse and trauma, and supplementing her story with government documents, medical records, and family photos, Talusan gives voice to unspeakable experience, and shines a light of hope into the darkness.

She was born in the Philippines and raised in New England. She graduated from Tufts University and the MFA Program in Writing at UC Irvine. She is the recipient of a U.S. Fulbright Fellowship to the Philippines and an Artist Fellowship Award from the Massachusetts Cultural Council. She taught writing for many years at Tufts University and Grub Street. Currently, Talusan is the Fannie Hurst Writer-in-Residence at Brandeis University.

The Body Papers: A Memoir (Paperback)

This feature require that you enable JavaScript in your browser.
END_OF_DOCUMENT_TOKEN_TO_BE_REPLACED

This feature require that you enable JavaScript in your browser.
END_OF_DOCUMENT_TOKEN_TO_BE_REPLACED