Annie Bloom's welcomes back Portland author Jamie Yourdon for the livestream launch of his new novel, The Space Between Two Deaths. 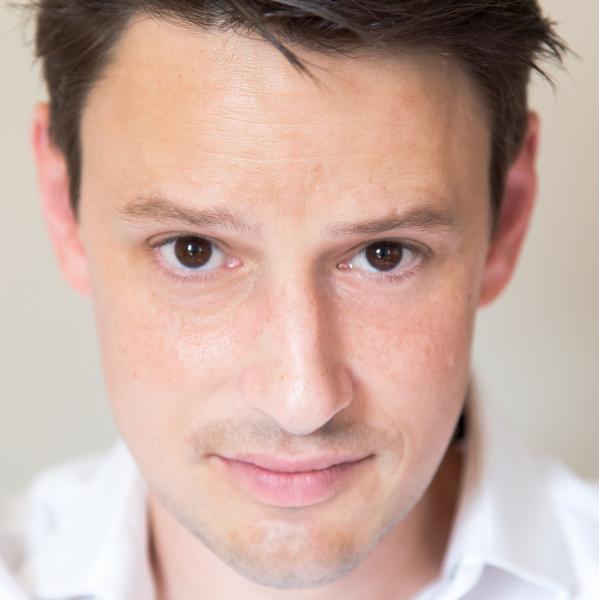 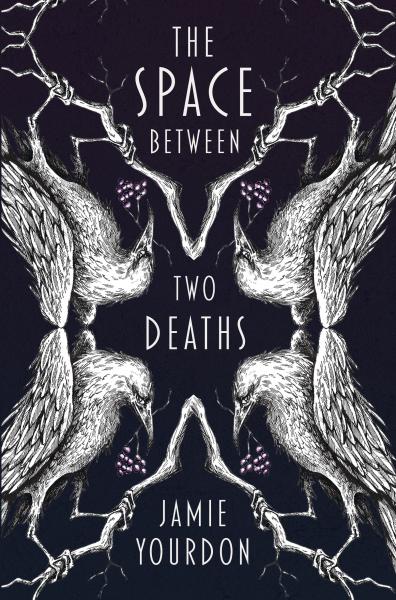 About The Space Between Two Deaths:

In ancient Sumeria, only a thin veil separates the living from the dead. The lives of Ziz, her mother, Meshara, and her father, Temen, are disrupted when a mysterious crevasse rends the earth. Temen becomes obsessed with the mystery and, capturing a crow to guide him, he follows a path to the netherworld where he hopes to gain wisdom from his dead father. Yet he soon finds that ancestors don't always provide the answers we need. In his absence, a grisly accident occurs on their farm––Meshara and Ziz are forced to flee. Friendless and alone, they must find a way to survive despite the brutalities of their landlord and devotees of the religious nation-state. Will the women revel in their new companionship or seek to find freedom elsewhere?

A freelance editor and technical expert, Jamie Yourdon received his MFA in Creative Writing from the University of Arizona. His short fiction has appeared in the Alaska Quarterly Review, Underneath the Juniper Tree, and Chicago Literati, and he has contributed essays and interviews to Booktrib. His debut novel, Froelich's Ladder, was published by Forest Avenue Press in 2016. He lives in Portland, Oregon.

The Space Between Two Deaths (Paperback)

ISBN: 9781952919008
Availability: Special Order - arrival estimates will be provided when your order is processed
NON-RETURNABLE. May take longer to arrive. Please confirm this is the edition you want.
Published: Genz Publishing - April 6th, 2021

This feature require that you enable JavaScript in your browser.
END_OF_DOCUMENT_TOKEN_TO_BE_REPLACED

This feature require that you enable JavaScript in your browser.
END_OF_DOCUMENT_TOKEN_TO_BE_REPLACED