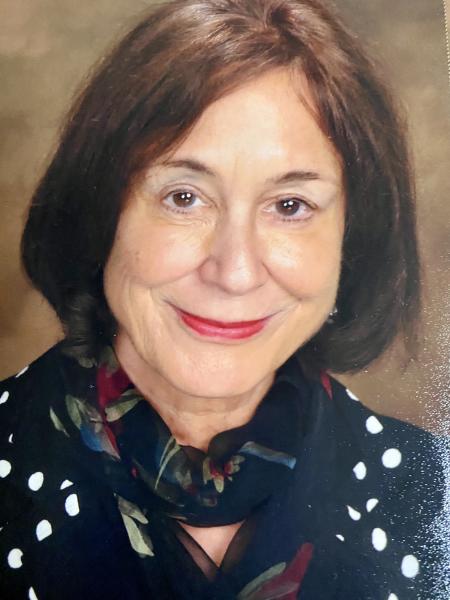 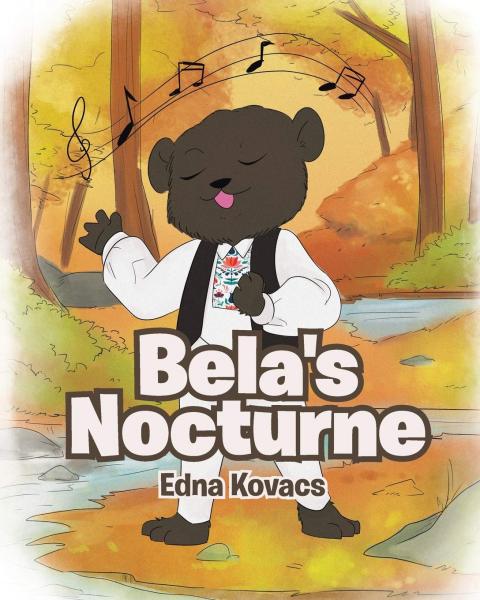 In Bela's Nocturne, we encounter Bela, a delightful bear cub embarking on his first hibernation. Bela's adventures lead him to discover not only the meaningful significance of this annual ritual; he also acquires insights into himself as well as his rich ancestral heritage.

Edna Kovacs was born and raised in Chicago, Illinois. She received her B.A. in Anthropology from Northwestern University. As the recipient of the Bliss Carmen Poetry Award she was awarded a scholarship to attend the Banff Arts Centre. She holds a Masters in Education with specific endorsement in learning disabilities from the University of Illinois at Chicago and a Ph.D. in Expressive Arts with a specialization in Multicultural Education from the Union Institute and University. She has been a certified journal instructor since 2000 and has worked at Emanuel Hospital in Portland, Oregon with a Regional Arts and Culture Council Arts in Healthcare Consortium Grant as well as with at-risk youth in the Portland Public Schools. She is a member of the National Association For Poetry Therapy and ORTESOL. Edna is the author of three books on writing including the groundbreaking Writing Across Cultures: A Handbook on Writing Poetry and Lyrical Prose, Writing With Multiple Intelligences and In A Place Called Sanctuary. Her haiku chapbook, Mandalas, won the Cicada Chapbook Award. An extraordinary teacher who has a gift for providing writers with new insights into their craft as well as new understandings of themselves, Edna has taught students of all ages through the National Endowment for the Arts' Artists-in-Education Programs, the Oregon Council For The Humanities' Chautauqua in the Schools Program, Portland Public Schools, Young Audiences of Oregon, Community Centers, Special Education Projects and in Elder Hostel Programs. She has had a full career of teaching in the Portland Public Schools and at Linfield College and currently facilitates community writing projects in Portland, Oregon. 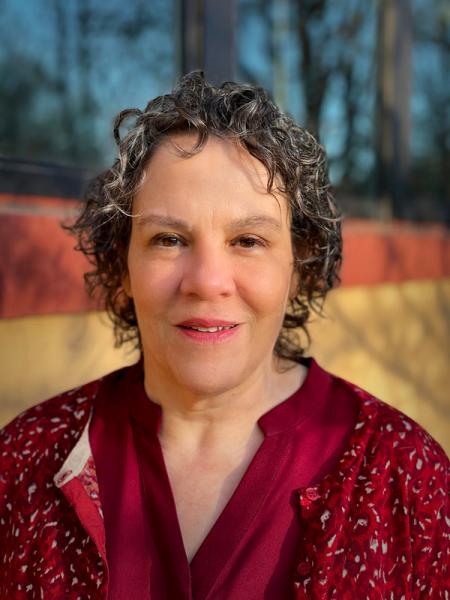 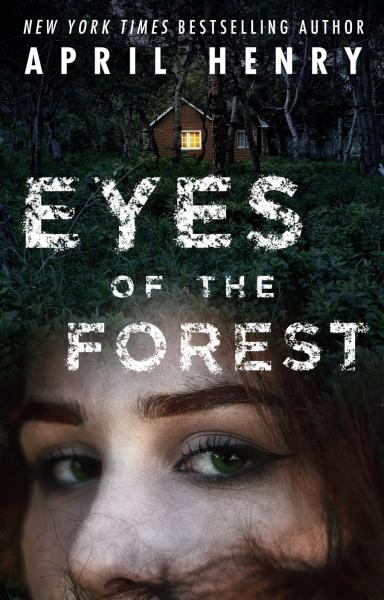 About Eyes of the Forest:

After a bestselling fantasy writer disappears, only his biggest fan believes he’s in danger. Instead of re-reading his books, she must venture into the real world to uncover the truth in this fast-paced mystery. Bridget is RM Haldon's biggest fan. She and her mom sought refuge in Haldron's epic fantasy series Swords and Shadows while her mom was losing her battle with cancer. When Bridget met Haldon at one of his rare book signings, she impressed the author with her encyclopedic knowledge of the fantasy world he'd created. Bridget has been working for him ever since as he attempts to write the final book in his blockbuster sword and sorcery series. But Haldon has gone missing, and Bridget is the only person who seems concerned. Can Bridget piece together Haldon’s cryptic clues and save him before it’s too late? Master mystery-writer April Henry weaves another heart-stopping young adult thriller in this story that seamlessly blends suspense with an exploration of fan culture.

April Henry is the New York Times bestselling author of many acclaimed mysteries for adults and young adults, including the YA novels Girl, Stolen; The Girl I Used to Be, which was nominated for an Edgar Award; The Night She Disappeared; and Body in the Woods and Blood Will Tell, Books One and Two in the Point Last Seen series. She lives in Oregon.

Eyes of the Forest (Hardcover)

This feature require that you enable JavaScript in your browser.
END_OF_DOCUMENT_TOKEN_TO_BE_REPLACED

This feature require that you enable JavaScript in your browser.
END_OF_DOCUMENT_TOKEN_TO_BE_REPLACED