Please register in advance for this Zoom event: https://us02web.zoom.us/meeting/register/tZcvde-trDIvHtdH80giulZalywb5DxOMF5s 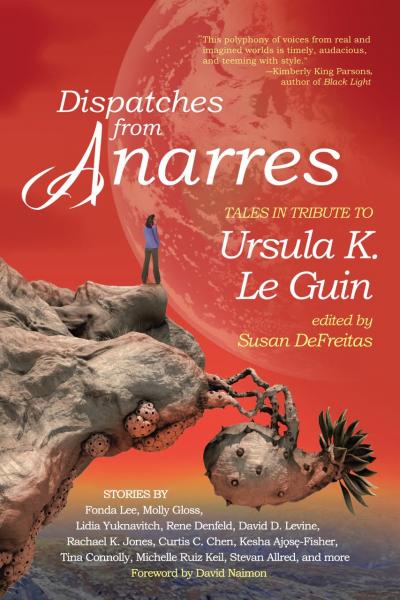 About Dispatches from Anarres:

Named for the anarchist utopia in Ursula K. Le Guin's science fiction classic The Dispossessed, Dispatches from Anarres embodies the anarchic spirit of Le Guin's hometown of Portland, Oregon, while paying tribute to her enduring vision. In stories that range from fantasy to sci fi to realism, some of Portland's most vital voices have come together to celebrate Le Guin's lasting legacy and influence on that most subversive of human faculties: the imagination. Fonda Lee's "Old Souls" explores the role of violence and redemption across time and space; Rachael K. Jones's "The Night Bazaar for Women Turning into Reptiles" touches on gender oppression and a woman's right to choose; Molly Gloss's "Wenonah's Gift" imagines coming-of-age in a post-collapse culture determined to avoid past wrongs; and Lidia Yuknavitch's "Neuron" reveals that fairy tales may, in fact, be the best way to understand the paradoxes of science. Other contributors include Curtis Chen, Kesha Ajọsẹ-Fisher, Juhea Kim, Tina Connolly, David D. Levine, Leni Zumas, Rene Denfeld, and Michelle Ruiz Keil, with a foreword by David Naimon, co-author (with Le Guin) of Ursula K. Le Guin: Conversations on Writing. 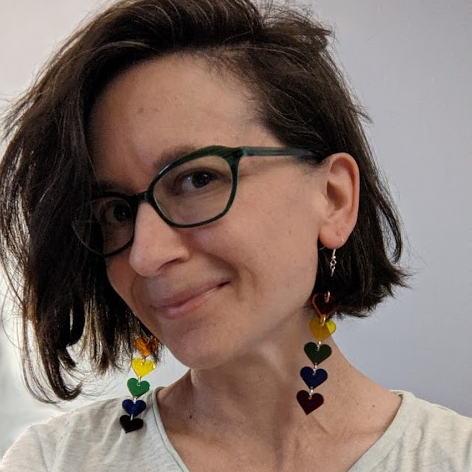 Tina Connolly's books include the Ironskin and Seriously Wicked series, and the collection On the Eyeball Floor. She has been a finalist for the Hugo, Nebula, and World Fantasy awards. She co-hosts Escape Pod, runs the Toasted Cake podcast, and is at tinaconnolly.com. 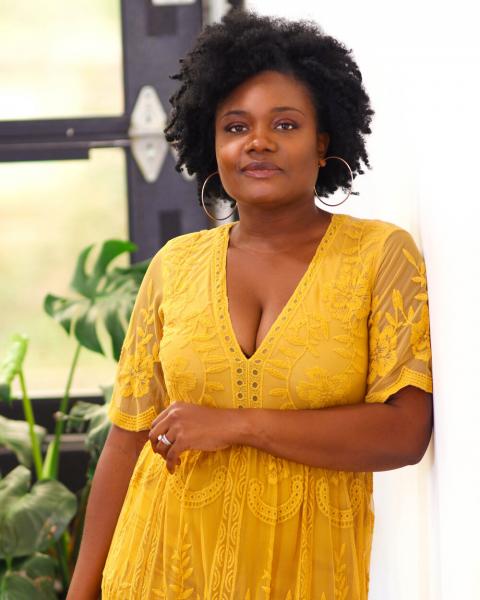 Kesha Ajose Fisher's debut story collection, No God Like the Mother, is the 2020 winner of the Ken Kesey Award for Fiction. Kesha was born in Chicago and raised in Lagos, Nigeria. She now lives in Oregon with her family and can be found writing, reading, cooking for friends and family, raising her babies, cuddling with her puppy, Oscar, and fighting for social justice for the most vulnerable members of our society. In her free time, she squeezes in a hike through the beautiful green of the Pacific Northwest. 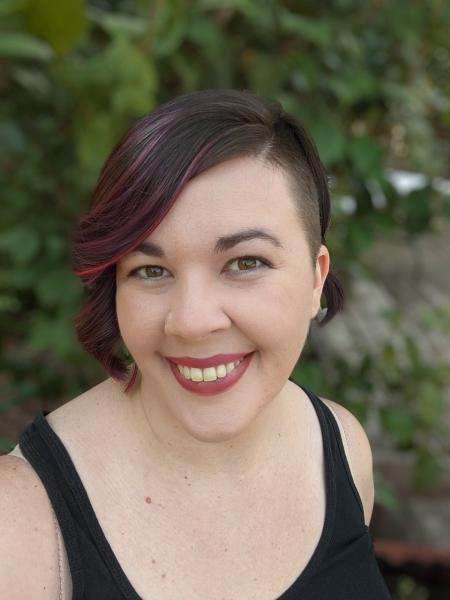 Rachael K. Jones grew up in various cities across Europe and North America, picked up (and mostly forgot) six languages, and acquired several degrees in the arts and sciences. Now she writes speculative fiction in Portland, Oregon. Contrary to the rumors, she is probably not a secret android. Rachael is a World Fantasy Award nominee and Tiptree Award honoree. Her fiction has appeared in dozens of venues worldwide, including Lightspeed, Beneath Ceaseless Skies, Strange Horizons, and all four Escape Artists podcasts. Follow her on Twitter @RachaelKJones. 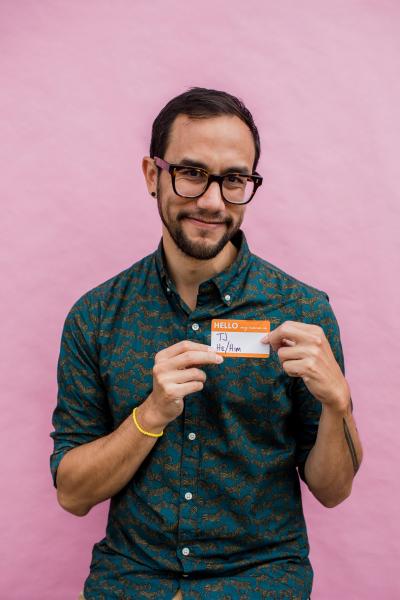 TJ Acena grew up in Alaska and now lives in Portland, Oregon. His writing has appeared in Telephone, Bodega, and Pacifica Literary Review. When he has time, which is not often, he sometimes covers the arts for the Oregonian and Oregon ArtsWatch. He’s a proud unionist and would like to remind you that the best time to start organizing your coworkers is always right now.

This feature require that you enable JavaScript in your browser.
END_OF_DOCUMENT_TOKEN_TO_BE_REPLACED

This feature require that you enable JavaScript in your browser.
END_OF_DOCUMENT_TOKEN_TO_BE_REPLACED