Watch the video recording on our YouTube channel: https://youtu.be/DTtjRDLP6qE 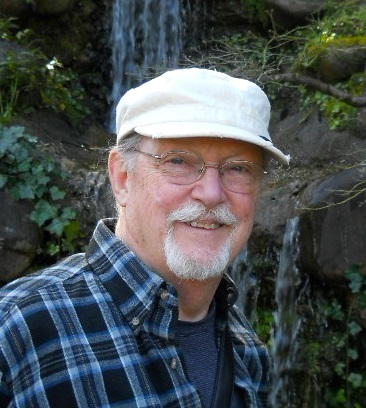 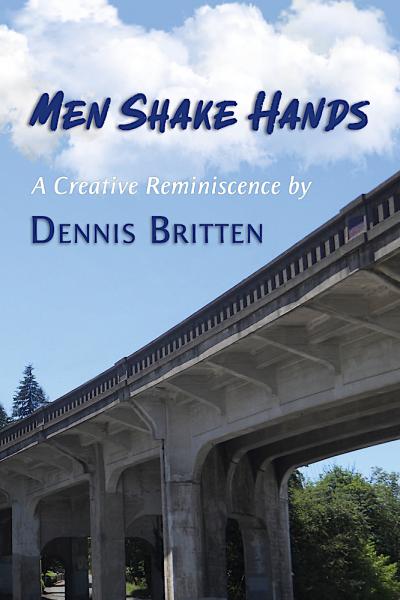 In Men Shake Hands, precocious four year old Davey grapples with unanswered questions while living the up and down life of a child of divorced parents. He's in post-war Multnomah, Oregon in the 1940s and 50s, where divorce is unusual. Davey himself is an unusual child, more interested in acting and singing than football and tag like the other boys in his neighborhood. When Davey is betrayed, we cry with him. When he puts on his first play in the garage, we clap At his first sensations of love, we put our virtual arms around him. And when he discovers his voice and sings, we rejoice, and follow him to New York City. Men Shake Hands. A heart-grabbing story creatively based on the author's life, told in Davey's own point of view.

A lifelong man of the theater, Dennis Britten began as a musician, studying composition and developing as a singer. He became a member of Actor's Equity and began to perform at an early age. After years of performing opera and musical theatre in New York City, nationally and abroad, he returned to school where he obtained an undergraduate degree, summa cum laude with departmental honors, in theater direction at SUNY Stony Brook and then continued on there to earn a master's degree in creative writing. His first novel was his master's thesis, To Value Both. While still in NY, he collaborated with Kenneth Fuchs in writing the book and lyrics to their Off off-Broadway musical, If Wishes Were Horses. Later, as an Asst. Professor at Arizona State University, he founded his first theatre company, Phoenix Show Space Theatre where he acted as Artistic Director and manager. Back in his home state of Oregon, he founded and became Artistic Director of Light Opera of Portland - Absurdity Done in Complete Sincerity, where his second musical, We Met in Moscow, written in collaboration with composer, Kevin Bryant Lay was produced. Dennis is also the author of one collection of poetry, Made in Oregon.

This feature require that you enable JavaScript in your browser.
END_OF_DOCUMENT_TOKEN_TO_BE_REPLACED

This feature require that you enable JavaScript in your browser.
END_OF_DOCUMENT_TOKEN_TO_BE_REPLACED