Annie Bloom's welcomes Portland author Ann Stinson for a livestream reading from her new book, The Ground at My Feet: Sustaining a Family and a Forest. Ann will be joined by Idaho author Louise Wagenknecht, whose new book is Shadows on the Klamath: A Woman in the Woods. Both titles are published by Oregon State University Press. 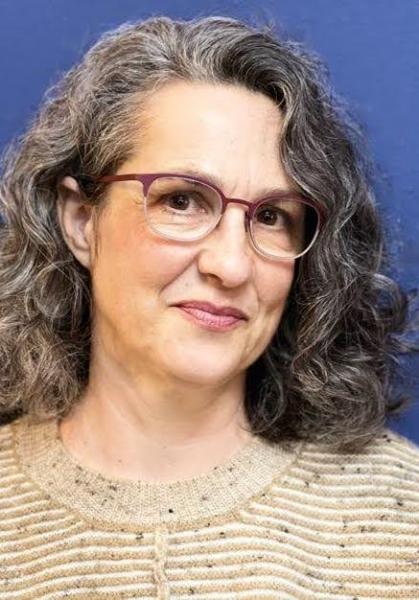 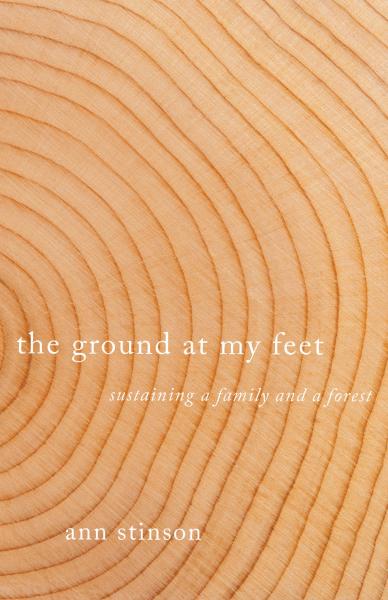 About The Ground at My Feet:

Ann Stinson grew up on her family’s tree farm in southwestern Washington state, on a ridge above the Cowlitz River. After building a life in New York and Portland, she returned home at the age of fifty, when her brother’s death from cancer left her manager and co-owner of three hundred acres planted in Douglas fir, western red cedar, and ponderosa pine. The Ground at My Feet is a memoir about loss and grief as well as a portrait of a family, a region, and an industry. Combining personal story and research, Stinson weaves essays, poems, history, and science into a rich and layered account of life in a family forest in the Pacific Northwest. She maps interactions between the land and its people over two centuries: the Cowlitz peoples, homesteaders, and several generations of logging families who have worked the property. She follows her family’s logs as they become lumber for fence boards and suburban homes, touring a local cedar mill and traveling with her father to visit mills in Japan. Stinson adds a landowner’s voice to conversations about the human tendency to demand more of the land than it can sustain. With its uniquely personal view of the Pacific Northwest’s timber and forestry heritage, The Ground at My Feet is an engaging addition to the literature of the landscape and ecology of the West.

Ann Stinson grew up near Toledo, Washington. After high school, her interests took her to Japan, New York City, and Portland, Oregon. She earned a BA in English from Western Washington University and a MA in East Asian Languages and Culture from Columbia University. A former school teacher, she is president of the Family Forest Foundation and is on the board of the Washington Farm Forestry Association. 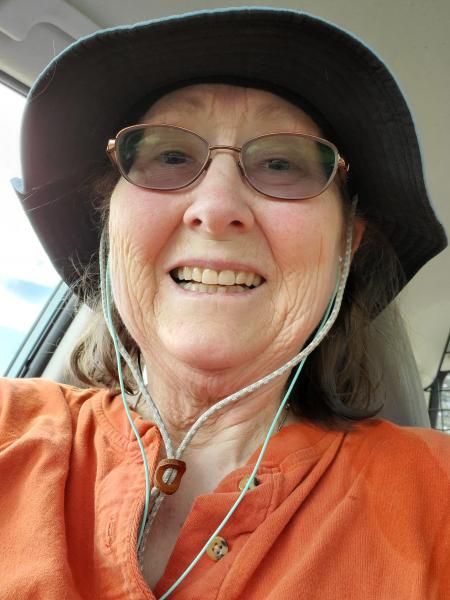 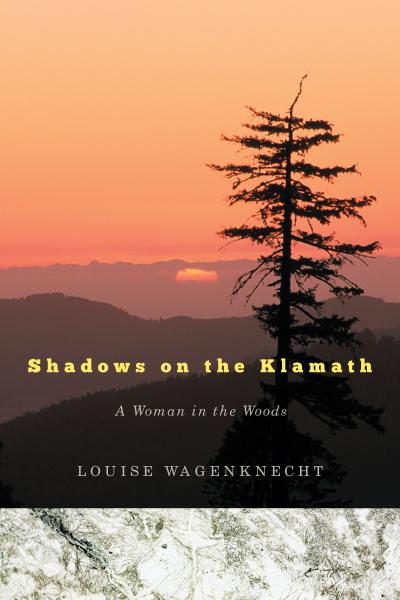 About Shadows on the Klamath:

In 1973, Louise Wagenknecht was just another college graduate, but unlike many, she wanted to go home, back to the Klamath Mountains where she was raised. When a job offer from the Klamath National Forest gave her that chance, she jumped at it. She landed in the logging town of Happy Camp, where she’d spent part of her childhood, as chronicled in her previous memoirs, White Poplar, Black Locust and Light on the Devils. With Shadows on the Klamath, Louise Wagenknecht completes her trilogy about life in remote northwestern California. In this new work, she recounts her years in the Forest Service, starting as a clerical worker on the Klamath National Forest before moving to a field position where she did everything from planting trees to fighting fires. Her story is about a Forest Service in transition, as forest management practices began to shift. Not least among these changes was the presence of women in the ranks—a change that many in the Forest Service resisted. Wagenknecht blends the personal and professional to describe land management in the West and the people who do it—their friendships, rivalries, and rural communities. Anyone with an interest in the Klamath-Siskiyou region, or the history of women in natural resource agencies, or the many issues associated with industrial forestry, should read this book for its valuable firsthand perspective. General readers interested in the rural West and personal memoir will also be richly rewarded.

Louise Wagenknecht was born in Boise, Idaho, and raised near the Klamath River in northwestern California. She graduated from California State University, Chico with a degree in English, and studied range, botany, forestry, and wildlife management at Humboldt State University. She worked for the US Forest Service for more than thirty years and has been widely anthologized. She lives in Idaho.

The Ground at My Feet: Sustaining a Family and a Forest (Paperback)

Shadows on the Klamath: A Woman in the Woods (Paperback)

This feature require that you enable JavaScript in your browser.
END_OF_DOCUMENT_TOKEN_TO_BE_REPLACED

This feature require that you enable JavaScript in your browser.
END_OF_DOCUMENT_TOKEN_TO_BE_REPLACED