Annie Bloom's welcomes Portland author Anita Kelly for a livestream reading from their novel Love & Other Disasters. Anita will be joined by the authors Timothy Janovsky and Alison Cochrun.

Watch the video recording on our YouTube channel: https://youtu.be/MKejAOmEZQA 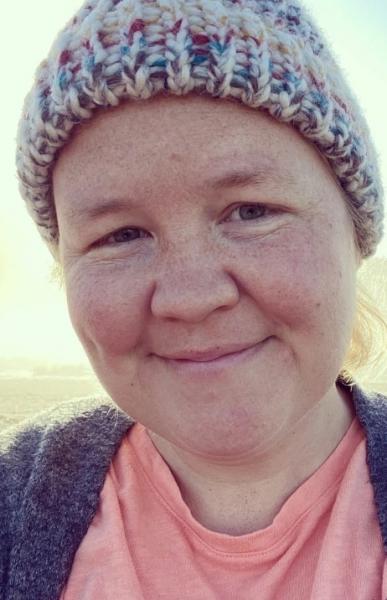 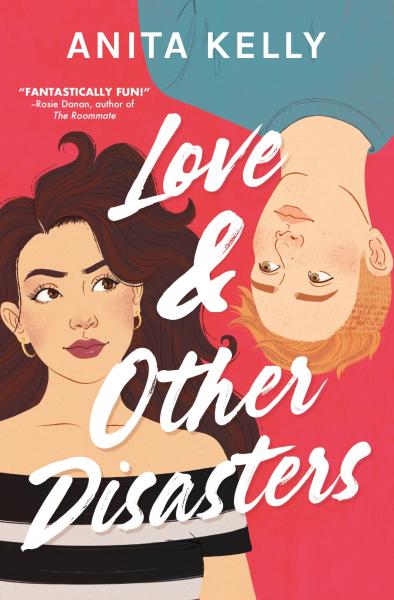 About Love & Other Disasters:

The first openly nonbinary contestant on America’s favorite cooking show falls for their clumsy competitor in this delicious romantic comedy debut that USA Today hailed as "an essential read." Recently divorced and on the verge of bankruptcy, Dahlia Woodson is ready to reinvent herself on the popular reality competition show Chef’s Special. Too bad the first memorable move she makes is falling flat on her face, sending fish tacos flying—not quite the fresh start she was hoping for. Still, she's focused on winning, until she meets someone she might want a future with more than she needs the prize money. After announcing their pronouns on national television, London Parker has enough on their mind without worrying about the klutzy competitor stationed in front of them. They’re there to prove the trolls—including a fellow contestant and their dad—wrong, and falling in love was never part of the plan. As London and Dahlia get closer, reality starts to fall away. Goodbye, guilt about divorce, anxiety about uncertain futures, and stress from transphobia. Hello, hilarious shenanigans on set, wedding crashing, and spontaneous dips into the Pacific. But as the finale draws near, Dahlia and London’s steamy relationship starts to feel the heat both in and outside the kitchen—and they must figure out if they have the right ingredients for a happily ever after.

Originally from a small town in the Pocono Mountains of Pennsylvania, Anita Kelly now lives in the Pacific Northwest with their family. A teen librarian by day, they write romance that celebrates queer love in all its infinite possibilities. Whenever not reading or writing, they're drinking too much tea, taking pictures, and dreaming of their next walk in the woods. They hope you get to pet a dog today. 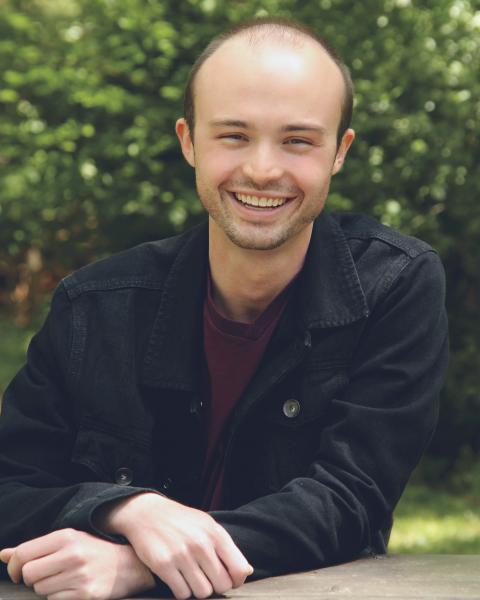 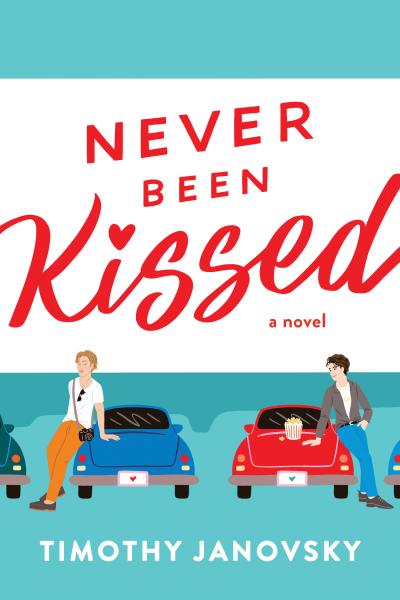 Timothy Janovsky is a queer, multidisciplinary storyteller from New Jersey. He holds a Bachelor's degree from Muhlenberg College and a self-appointed certificate in rom-com studies (accreditation pending). When he's not daydreaming about young Hugh Grant, he's telling jokes, playing characters, and writing books. Never Been Kissed is his first novel. 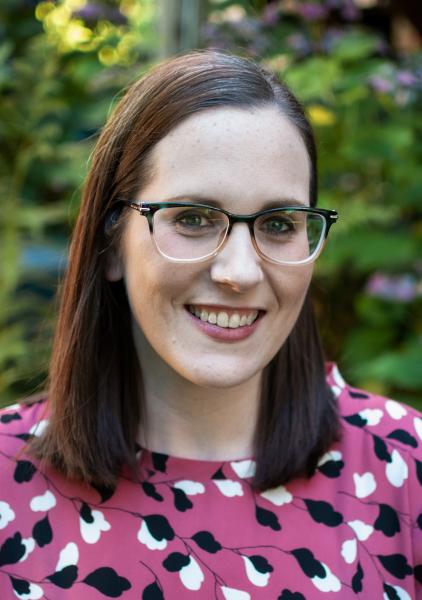 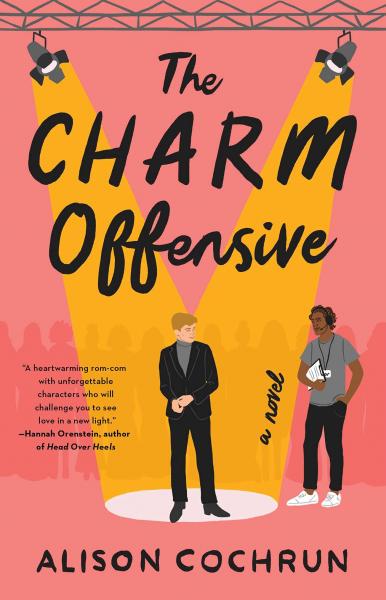 Alison Cochrun is a former high school English teacher and a current writer of queer love stories, including her debut novel, The Charm Offensive. She lives outside of Portland, Oregon, with her giant dog and a vast collection of brightly colored books. You can find her online at alisoncochrun.com or on Instagram and Twitter at @alisoncochrun.

ISBN: 9781728250588
Availability: Special Order - arrival estimates will be provided when your order is processed
Published: Sourcebooks Casablanca - May 3rd, 2022

The Charm Offensive: A Novel (Paperback)

This feature require that you enable JavaScript in your browser.
END_OF_DOCUMENT_TOKEN_TO_BE_REPLACED

This feature require that you enable JavaScript in your browser.
END_OF_DOCUMENT_TOKEN_TO_BE_REPLACED