Annie Bloom's welcomes authors Cindy Baldwin, Carolyn O'Doherty, Victoria Piontek for readings from their books and a discussion on The Path to Publication: Three debut children's authors discuss the journey from would-be writer to published author. 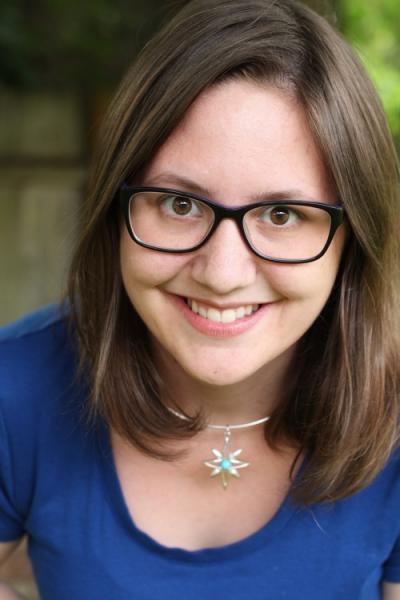 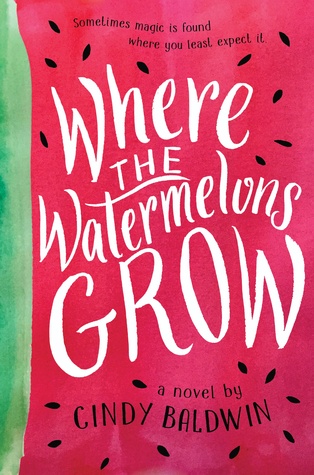 In Portland author Cindy Baldwin's Middle Grade novel, Where the Watermelons Grow, twelve-year-old Della Kelly finds her mother furiously digging black seeds from a watermelon in the middle of the night and talking to people who aren't there. Della worries that it’s happening again—that the sickness that put her mama in the hospital four years ago is back. That her mama is going to be hospitalized for months like she was last time.

With her daddy struggling to save the farm and her mama in denial about what’s happening, it’s up to Della to heal her mama for good. And she knows just how she’ll do it: with a jar of the Bee Lady’s magic honey, which has mended the wounds and woes of Maryville, North Carolina, for generations.

But when the Bee Lady says that the solution might have less to do with fixing Mama’s brain and more to do with healing her own heart, Della must learn that love means accepting her mama just as she is. 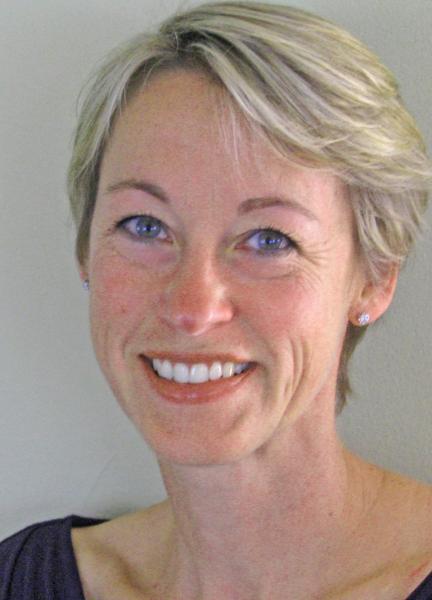 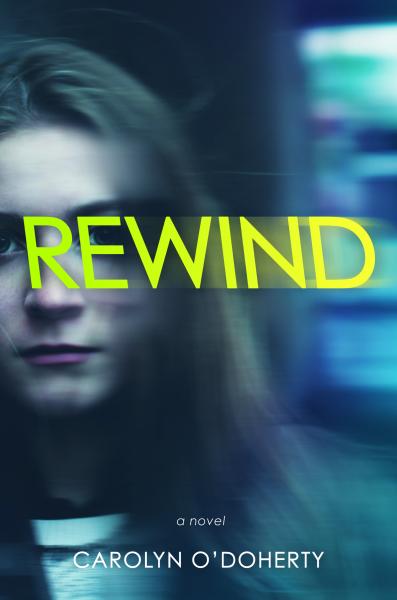 In local author Carolyn O'Doherty's debut YA novel, Rewind, sixteen-year-old Alex is a Spinner--she has the ability to rewind time to review past events. Hated and feared because of their ability to find the truth, the small population of Spinners is restricted to Centers—compounds created to house and protect them. Alex's society uses the Spinners' skills to solve major crimes, but messing with time comes with consequences: no Spinner lives past the age of twenty. At sixteen, Alex is in her prime—until time sickness strikes early. When she is offered an experimental treatment, Alex sees a future for herself for the first time. But the promising medication offers more than just a cure—it also brings with it dire consequences. 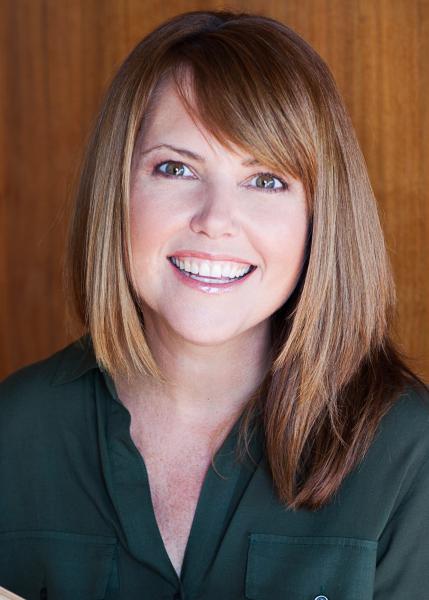 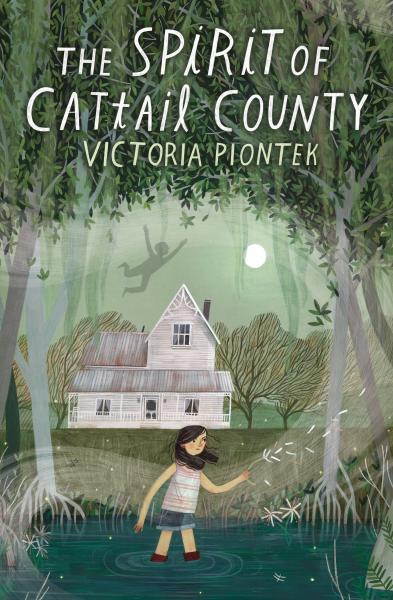 In California author Victoria Piontek's Middle Grade debut, The Spirit of Cattail County, Sparrow doesn't have many friends. Some kids believe her house near the swamp is haunted. Others think there's something "unusual" about her. But Sparrow's not lonely—she has a best friend who's always with her. He sits with Sparrow on her porch swing. He makes her smile by playing pranks in church. Yet Sparrow is the only one who can see him . . . because the Boy is a ghost.

So when her mama passes away, Sparrow doesn't give up hope. After all, if the Boy can linger after death, then surely Mama can return as well. But the Boy has a secret of his own, one that Sparrow will need to uncover before the ghost will lead her to Mama. To solve the mystery, Sparrow joins forces with some unlikely allies—Maeve and Johnny, siblings from a family of town outcasts—and Elena, a visiting child fortune-teller.

Where the Watermelons Grow (Hardcover)

The Spirit of Cattail County (Hardcover)

ISBN: 9781338167054
Availability: Special Order - arrival estimates will be provided when your order is processed
Published: Scholastic Press - May 29th, 2018

This feature require that you enable JavaScript in your browser.
END_OF_DOCUMENT_TOKEN_TO_BE_REPLACED

This feature require that you enable JavaScript in your browser.
END_OF_DOCUMENT_TOKEN_TO_BE_REPLACED